Trump has been linked to the Jewish Mafia and to Israel.

1. According to writer Michael Wolff -

Jeffrey Epstein threatened to expose Donald Trump 'as a financial fraud' after Trump got hold of the mansion that Epstein had hoped to buy.


2. Rep. Jerry Nadler: "The president and the attorney general have systematically lied to the American people about what was in [the Mueller] report. They've said no obstruction, no collusion, he was totally exonerated. All of those 3 statements are not true." 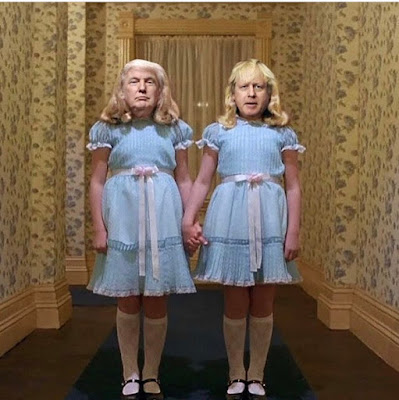 Norfolk air base at centre of storm. 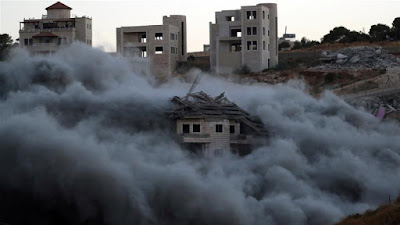 Above, we see the demolition of  Palestinian buildings by Israeli forces in Sur Baher in Jerusalem on July 22, 2019.

Israeli soldiers cheered and celebrated the demolition of over 100 residential houses and displacement of over 1000 Palestinians in Wadi Hummus in occupied Jerusalem.