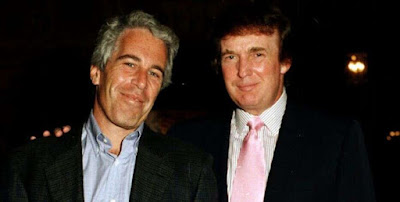 Jeffrey Epstein was arrested, on 6 July 2019, and accused of sex trafficking.

"I’ve known Jeff for 15 years. Terrific guy. He’s a lot of fun to be with. It is even said that he likes beautiful women as much as I do, and many of them are on the younger side. No doubt about it — Jeffrey enjoys his social life." - Donald Trump

“A sinister phone caller said that if we continued with our “campaign” against the kinky MP Harvey Proctor he would reveal compromising details of an alleged relationship between Mr Maxwell’s daughter Ghislaine and the son of a Duke.” The People 10/26/1986 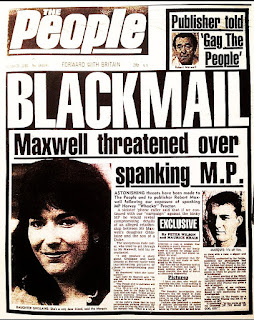 "In July 2019, a federal appeals court in New York ordered the unsealing of up to 2,000 pages of documents that are expected to show evidence relating to whether or not Epstein and his partner, Ghislaine Maxwell, were recruiting underage girls and young women as part of an international sex trafficking operation." 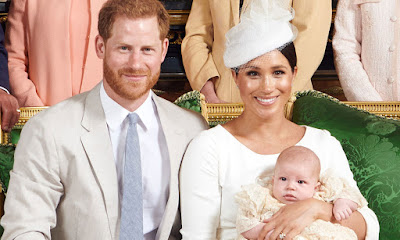 Archie has been christened. 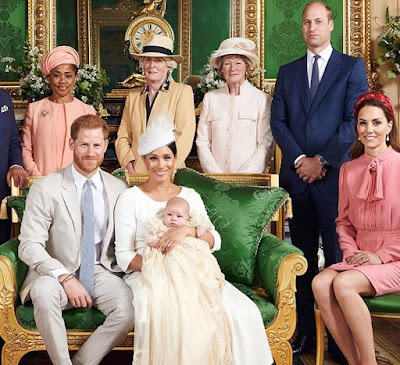 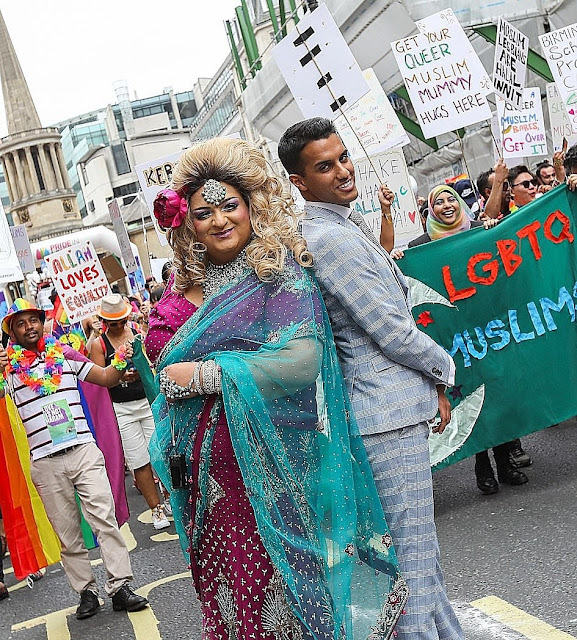 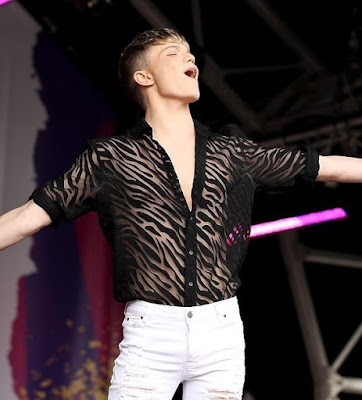 THE GROOMING OF RONAN PARKE - aangirfan