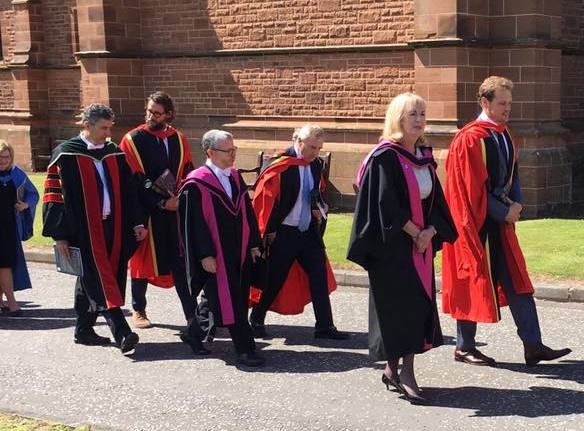 David de Rothschild has received an Honorary doctorate from the university in Dumfries. 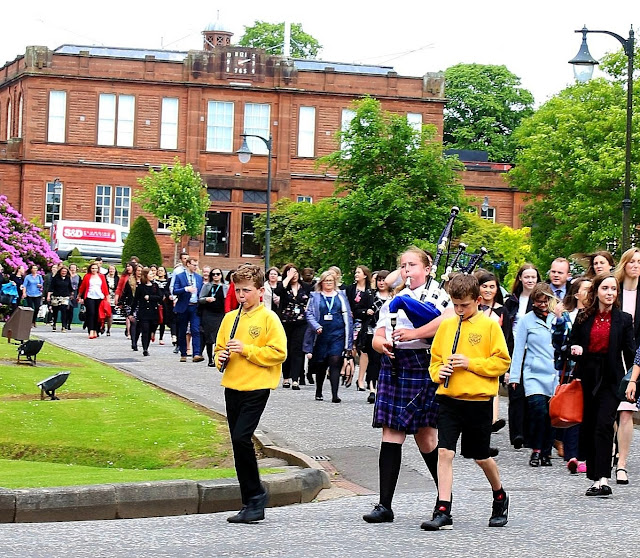 The University in Dumfries. 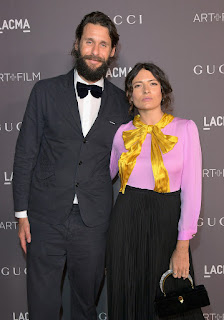 He likes to stay at Kinloch Lodge, in Sutherland, in the far northwest of Scotland.

"The places I’ve learned from the most are the places that have the least.

"But actually, they have the most because the connection to their surroundings is much more real.

"Countries like India, or through Southeast Asia, you see a lot of poverty, but there’s a different sort of energy, and often the people that have the least give the most.

"They’re working at a very tangible, real level with nature, using it to support a way of life.

"So we should really learn from these poorer communities about how to balance economic growth with the respect for nature and the system." 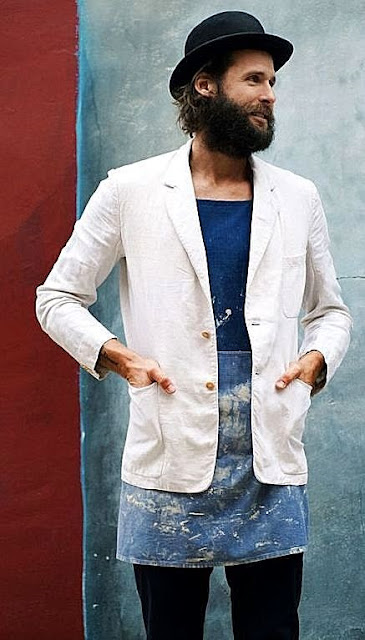 Reportedly, 'David de Rothschild identifies himself as a bisexual.' 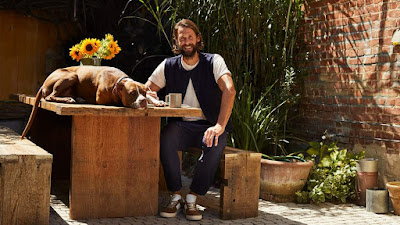 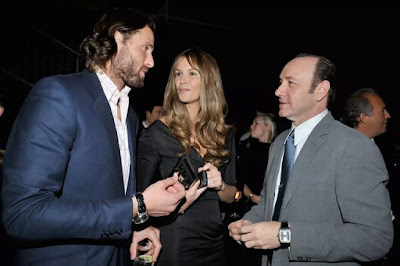