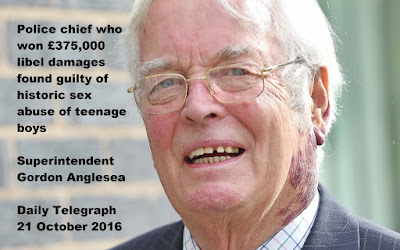 "We find involved in this criminal case many public administrators and politicians." 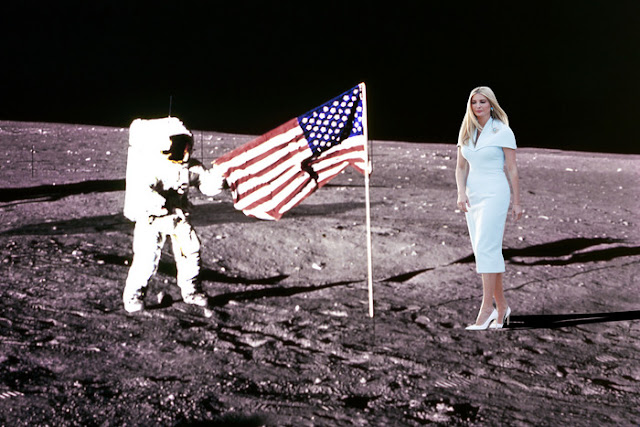 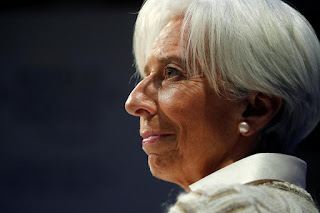 Former French finance minister, who faced potentially one year in jail, will not face any punishment.

The Court could have given Ms Lagarde up to one-year in prison. 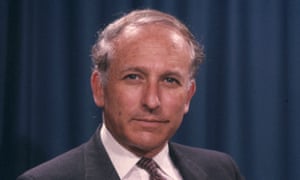 "Greville Janner escaped prosecution for serious sexual abuse of boys on three occasions because of failings by prosecutors and the police, an independent report found."

Whitehall child sex inquiry: the UK government (Home Office) admits that it destroyed, lost or could not find 'potentially relevant files' between 1979 and 1999 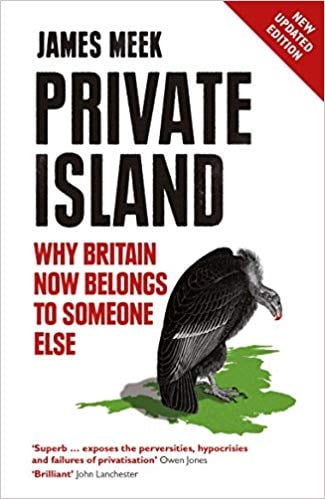 "In the nineteen seventies multinational corporations were buying all the Canadian businesses they could...

In the UK, there was "privatisation of the Royal Mail, British railways, water services, electricity and some healthcare...

"Today much of the money the English pay for water goes out of the country - to investers in the United Arab Emirates, Beijing, Canada and Holland...

"The culture at Railtrack was 'a tale of incompetence, greed and delusion, driven by the conviction that profit and share value is the only true measure of success.'

"With privatization, the prices of water, electricity, train fares and chief executive salaries have gone one way; up. And the only thing that went down was wages!

"The Canadian Parliamentary Budget Office released a report that says that in 2016 nearly a trillion dollars was moved offshore by Canadian Corporations."

Ever since the Green party in Germany allowed its military to take part in a foreign war (the Serbia/Kosovo Illegal bombing campaign) for the first time since WW2, the proof has been there that they are controlled opposition for the military/corporate complex...