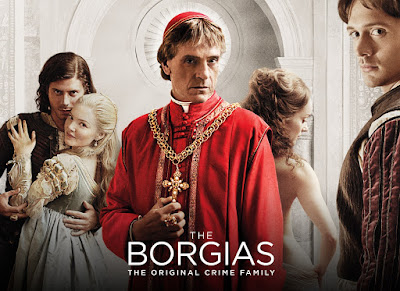 Pope Alexander VI, Rodrigo de Borgia, was said to be a crypto-Jew.

According to Paul Strathern in THE BORGIAS: POWER AND FORTUNE, and other sources:

On the death of Pope Innocent VIII in 1492, Rodrigo sent 'mule-loads of silver' to bribe the cardinals whose votes he needed to secure his election as Alexander VI.

Pope Alexander VI  is believed to have had sex with his daughter, Lucrezia Borgia.

Pope Alexander VI's son Cesare is believed to have had sex with his sister, Lucrezia Borgia. 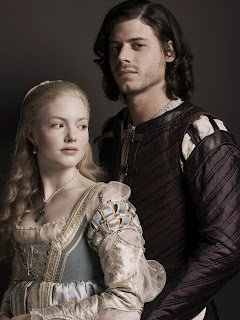 Pope Alexander VI had a mistress who was a 14-year- old girl.

At the age of 17, Lucrezia Borgia began a sexual relationship with Pedro Calderon, a papal chamberlain. 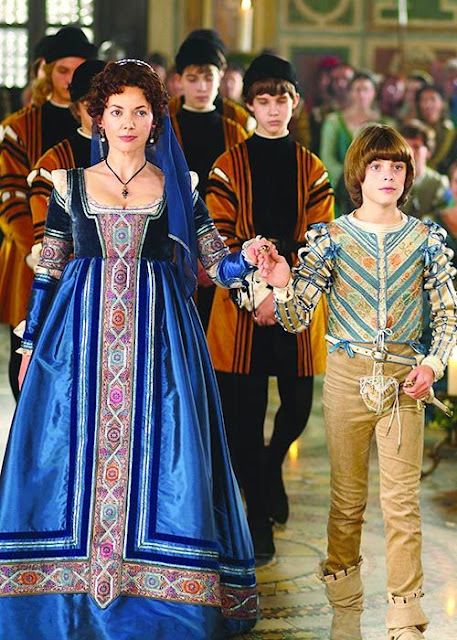 Vanozza Cattaneo and Joffre Borgia - Joanne Whalley and Aidan Alexander in The Borgias, set between 1492 and 1500.

Joffre and Sancha were 12 and 16, respectively, at the time of their marriage.

In 1497 the Pope publicly exonerated Joffre of the murder of his brother Giovanni Borgia because of the many rumours that Cesare was in fact the killer, due to public antagonism between the two over Sancha. 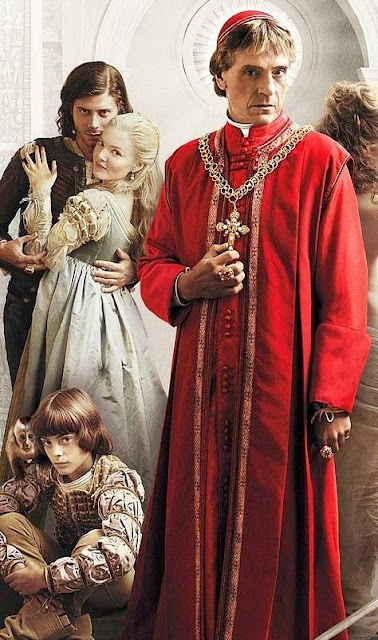 When Rodrigo Borgia became Pope Alexander VI, he was 60 years old and had numerous children by different women. 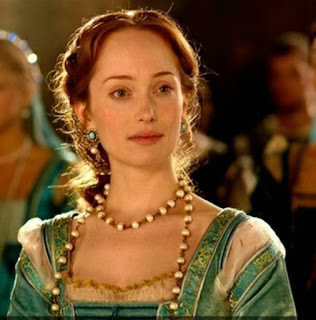 Pope Alexander VI moved his family into the Vatican, including his teenage mistress Giulia Farnese and his four favourite children, Cesare, Juan, Lucrezia and Joffre.

Giulia Farnese married Orsino Orsini who was described as being squint-eyed and devoid of any meaningful self-confidence. 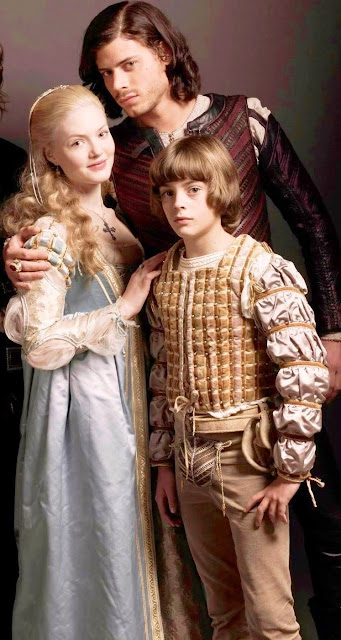 Lucrezia Borgia was married, at age 13, to widower Giovanni Sforza.

Four years into the marriage, Giovanni Sforza fled from Rome. 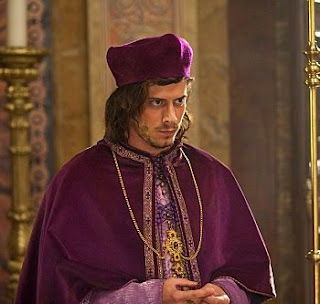 Cesar's male lover is said to be Micheletto Corella.

"Leonardo da Vinci did portraits of his lover Cesare Borgia."

"According to the French writer Alexandre Dumas, and others, Cesare Borgia was used as the model for the long blonde haired, blue eyed effeminate looking Christ."

The false image of "Jesus" is REALLY based on the likeness of Cesare ...
Posted by Anon at 12:16