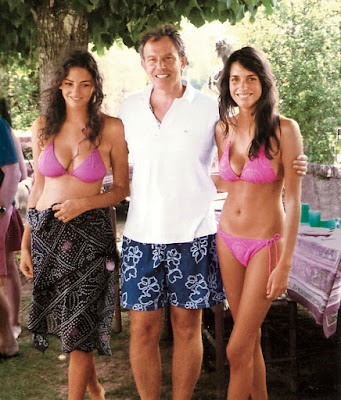 Rose Hanbury is a former model.

Rose is married to the Marquess of Cholmondeley, who is 23 years older than her.

The Marquess of Cholmondeley (aka David Rocksavage) is a descendent of both the Rothschild family and the Sassoon family through his paternal grandmother, Sybil Sassoon.[3] 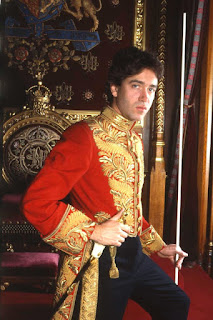 The Cholmondeleys' home is three miles from William and Kate's home in rural Norfolk.

On 22 March 2019, the Sun claimed that Kate had instructed William that Rose needed to be phased out from their social circle.

British reporter Giles Coren tweeted that 'It is an affair.' 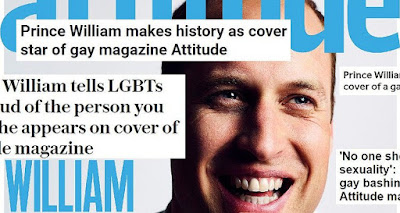 Prince William's historic show of LGBT support made headlines around the world. 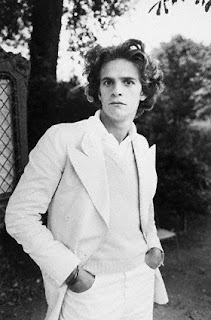 "Francois Marie Banier was the son of a lowborn Hungarian Jew who immigrated to Paris and Frenchified his name.

"He never once opened his mouth without using the names of Truman Capote, Andy Warhol, Prince Charles, Johnny Depp, Mick Jagger and David Rocksavage (they owned a house together for a while)."

"David Rocksavage (aka David Cholmondeley) met Francois Marie Banier around 1983 and they have remained close ever since."

"David Cholmondeley's marriage to beguiling Rose Hanbury, nearly 25 years his junior, in 2009 - came as a surprise to pals, who believed the Marquess was not the marrying kind."