Charlie Goldsmith rids a toddler named Gibson of the constant pain in his head, legs and back caused by two different conditions that limit hormone production.

Only 39 percent of voters believe Trump's claims, and Robert Mueller's view that there was 'no collusion, no obstruction' 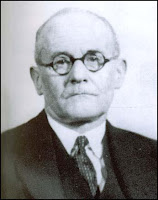 "Each year, the banking and financial services industry in the City of London is sucking out of Britain’s economy the equivalent of 160 per cent of total government spending on all health care including the NHS.

"Or 100 per cent on social protection, which includes that of all pension payments per year, or 700 per cent spent on public order and safety or 230 per cent of spending on education."

"A Bank of England report makes it quite clear what the banking industry is doing with its money.

City of London: The shocking study

Elite Banking at Your Expense: How Secretive Tax Havens Are Used 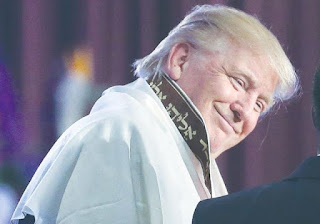