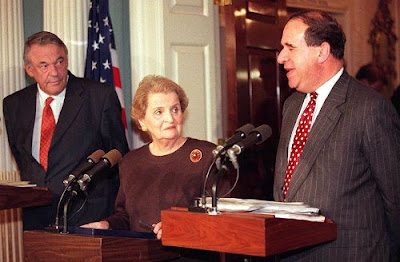 "The attack on Sir Leon Brittan is an example of anti-semitism," says the editor of a top UK newspaper.

We meet for lunch at One Ashbourne in London, and have ordered glazed halibut and a bottle of Dalton Canaan White.

"Sir Leon Brittan was a fine upstanding citizen," says the editor of the top UK newspaper.

Sir Leon Brittan was accused by the UK Member of Parliament Jim Hood of 'improper conduct with children'.

It is believed that the police have film of Sir Leon Brittan at a sex party organised by the child killer Sidney Cooke.


And what about Sir Jimmy Savile, a very close friend of Israel, and Jeffrey Epstein, a Jewish friend of Donald Trump?

The editor licks his lips and says, "This is more anti-semitism.The witnesses may be fantasists."

A Miami Herald investigation put the number of victims of Epstein at 80. 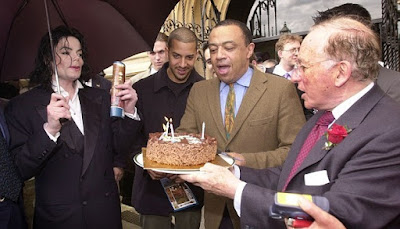 
What about the accusations of child abuse against the top Jewish politician Lord Greville Janner?

The editor sighs and says: "Just another case of anti-semitism."

Janner 'died' before his trial for child abuse could take place place.

What about the criticism of Sir David Garrard for giving a large sum of money to The Independent Group?

Garrard has hosted a visit to Israel by top MPs and has kept money offshore to avoid tax. 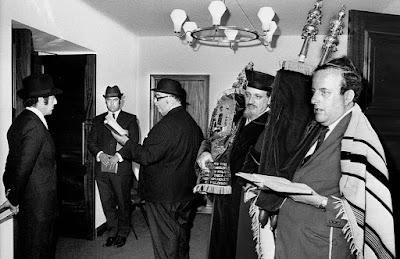 "Peter Rachman and the Kray Twins and Senator Wilfred Krichefski were all got-at because they were Jewish," says the editor.

Peter Rachman, a Jew, ran a prostitution ring which was linked to top people in the UK government.

The Kray Twins, who had Jewish ancestry, supplied boys to top people.

The editor is enjoying his wine and orders another bottle. 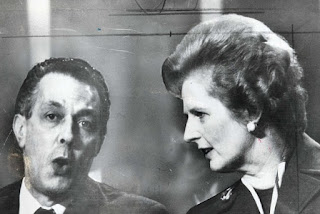 Sir Keith Joseph, who was Jewish.

I ask the editor about the child sex allegations levelled against Margaret Thatcher's guru Sir Keith Joseph and against the former deputy boss of the security service MI6 Sir Peter Hayman.

The editor says that both gentlemen were fine servants of the state and victims of anti-semitism. 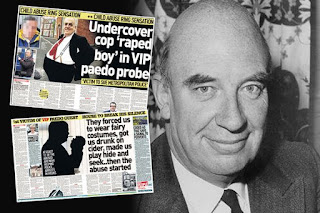 Reportedly, Peter Hayman was the key liaison between MI6 and the CIA at the height of the MKULTRA child sexual abuse program.

One shared fantasies about torturing children to death.

The editor and I order pudding.

(The lunch meeting is imaginary) 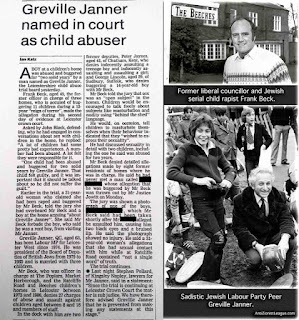