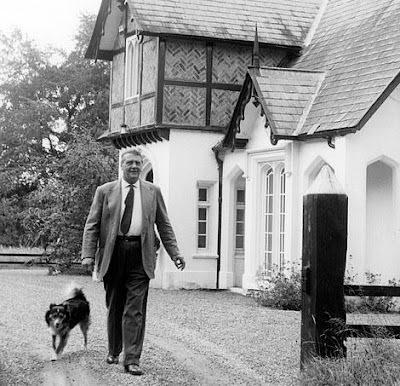 Otto Skorzeny was a top Nazi who acted as Hitler's bodyguard.

Otto Skorzeny's mother was Flora Sieber, and Sieber is a Jewish Surname.


In 1948, the Americans helped Skorzeny to escape from an internment camp. [24] 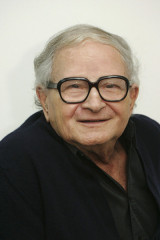 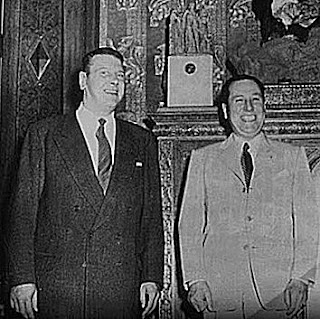 
"According to interviews with former Mossad officers, and those with access to the service's archives, Skorzeny's recruitment by the Israelis was the result of mutual cynicism and calculation.


"Flown to Israel on a secret flight, Skorzeny was briefed in a meeting with Mossad boss Isser Harel."

The strange case of a Nazi who became an Israeli hitman - Europe ... 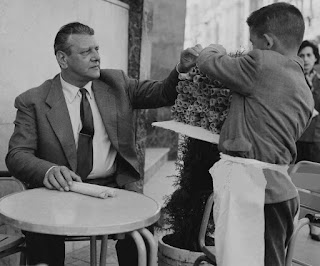 "Otto Scorzeny ended up owning farmland in the Curragh, in rural County Kildare...

"He was involved in the glittering social scene in Dublin.

How Hitler's favourite Nazi commando became a farmer in Ireland

Kim Bielenberg, a Dublin-based journalist, said: 'Skorzeny was feted by the Dublin social glitterati, including a young politician, Charles Haughey, who was later to become Ireland's most controversial prime minister.'

It was estimated that up to 200 Nazis made their way to Ireland in the wake of the war.

Tony Gosling – THE NAZIS WERE NEVER DEFEATED /
Posted by Anon at 02:00