MOST WARLIKE & MOST PEACEFUL PEOPLES 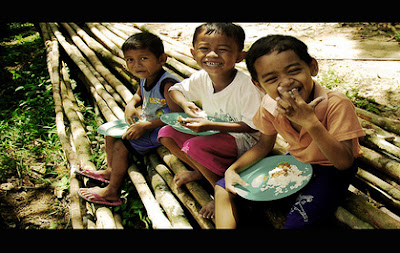 Within the Senoi culture, a high value is placed on non-violence and the avoidance of conflict. The Semai belong to the Senoi group.

"For the Semai of Malaysia nonviolence characterizes daily life.

"Even when confronted with slave-raiders in the past, their response was to flee into the forest.

"The Mardu of Australia are another example.

"The Mardu have no word for either ‘feud’ or ‘warfare,’ and such forms of group violence are totally lacking there." 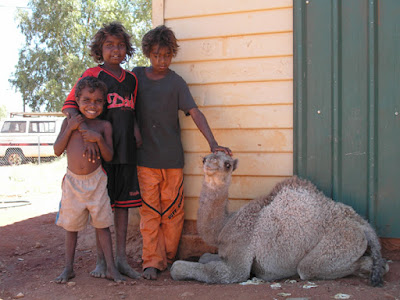 "Warfare was probably not very common before the advent of agriculture, when most if not all humans lived as nomadic foragers."

Is it natural for humans to make war? New study of tribal societies ...

"Most hunter-gatherer killing results from flared tempers and personal feuds rather than group conflicts."

Human Nature May Not Be So Warlike After All | WIRED 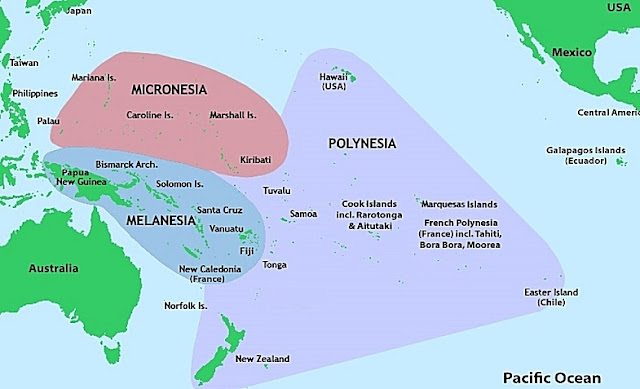 "Violence was an ever-present element of Polynesian cultures.

"This is reflected in the oral literature and in all aspects of traditional life.

"Various customs controlled and repressed the direct physical expression of aggression within the kin group and the tribe up to a point, but there were definite boundaries of behaviour beyond which only violence could restore status or assuage injured pride.

"Punishments for transgressing ritual prohibitions and social rules often incorporated ritual sacrifice or even the death of the transgressor. 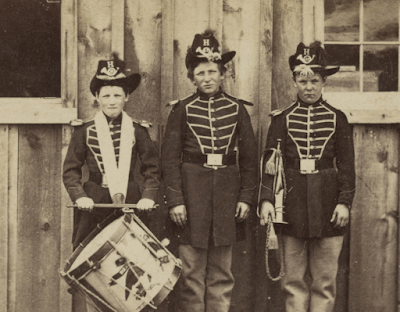 The European colonization of the Americas led to up to 138 million deaths. [6] 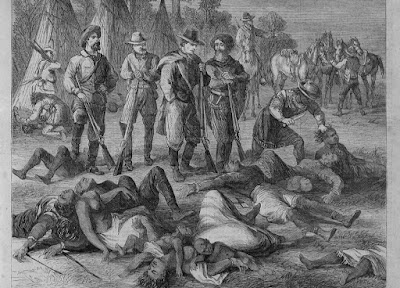 "Here is how Christopher Columbus described the Arawak, tribal people living in the Bahamas when he landed there in 1492: "They...brought us parrots and balls of cotton...

"'They do not bear arms, and do not know them, for I showed them a sword, they took it by the edge and cut themselves out of ignorance…..'"

"After the Pilgrims arrived in Plymouth in 1620 on the Mayflower, they almost starved to death.

"Members of a local tribe, the Wampanoag, helped the newcomers, showing them how to plant corn and other local foods."

Thanksgiving guilt trip: How warlike were Native Americans before ... 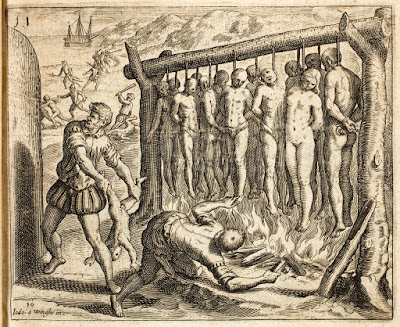 In China, the Three Kingdoms War resulted in up to 40 million deaths. 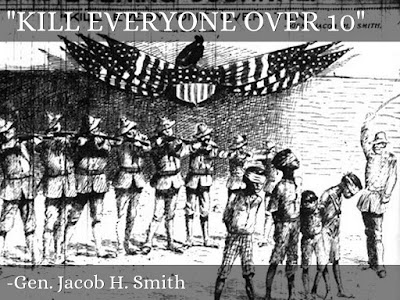 The US military slaughtered kids in the Philippines. Philippine–American War

Though it was primarily centred in Germany, several other countries became involved in the conflict, including France, Spain, and Sweden.

It began as a fight about religion - Protestants versus Catholics.

20 percent of the total population of Germany died during the conflict and there were losses up to 50 percent in a corridor between Pomerania and the Black Forest.

"At the core of Dr Hew Len’s perspective is the idea of taking responsibility for more than your personal self because ‘you are in me and I am in you’.

"His way of expressing Ho’oponopono contains an awareness that the discordance we find in others and in the world outside ourselves is due to ‘errors’ in thought stored in our personal and collective memories.

"The belief in these errors existing in some form of collective memory accessible to all allows for a person practicing Ho’oponopono to clean these errors, whether the error originated in their personal thoughts or not."

HO'OPONOPONO - SOME THOUGHTS
Posted by Anon at 10:27