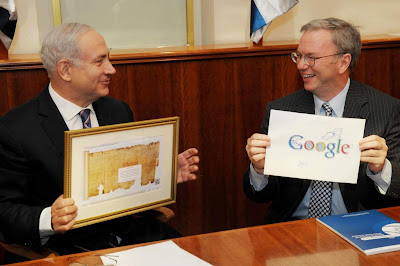 There is a belief that the 'Kosher Nostra' continues to infiltrate various countries, and is sabotaging these countries.

There is a belief that the 'Kosher Nostra' has infiltrated the CIA, MI5, MI6 and the Russian, and other, security services.

There is a belief that the 'Kosher Nostra' is allied to certain Feudal Lords, Robber Barons, fake Communists, Zionists and Fascist Nazis. 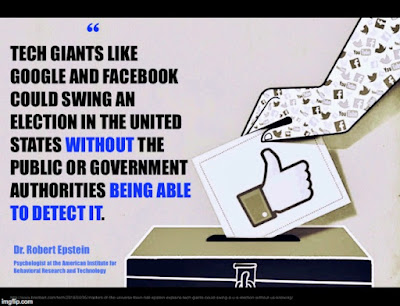 Under Donald Trump, the internet is being increasingly censored. This is one of the reasons the election was rigged in favour of Trump.

"I have often thought that many of the stupid actions taken by British governments over the past few decades, from joining the Common Market and abolishing police foot patrols to the destruction of the grammar schools, are so mad that they can only be rationally explained as deliberate sabotage.

"The same goes for the fervent dedication of the BBC and much of the press to any cause that would undermine tradition, morality, marriage and manners." 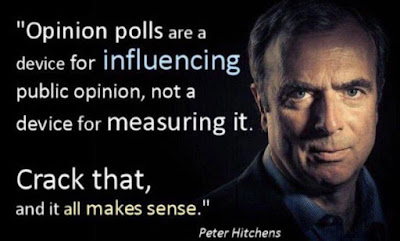 Peter Hitchens is supicious of Tony Blair and his cronies, such as Peter Mandelson, who appeared in their early lives to be 'Marxists'.

But, Mandelson is a friend of Lord Jacob Rothschild. 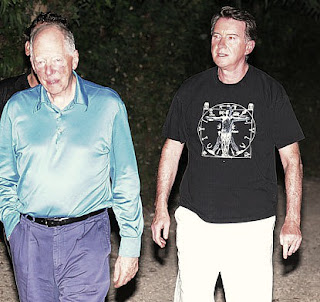 Lord Rothschild and Peter Mandelson. In 2003, The New Yorker reported that Trump attended dinner with Jeffrey Epstein at his East Side New York townhouse. British cabinet minister Peter Mandelson was also in attendance. Mandelson is in Epstein's little black book.

There is a belief that 'pro-Soviet' spies, such as Kim Philby, Anthony Blunt and Vladimir Pozner, may have been working for the 'Kosher Nostra'. 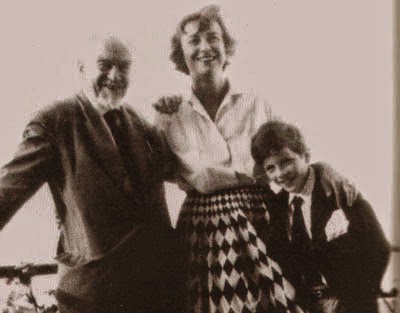 St John Philby and family. Kim Philby on the right.

There is a belief that the 'Kosher Nostra', whether in Russia or China or Cuba, does not really believe in the 'Communist' idea of shared ownership of the means of production and the absence of social classes.

Communism in Russia can be seen as a device to put certain Jews into power. 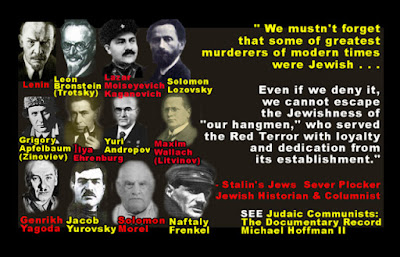 The Kosher Nostra is about crime.

The head of anti-corruption at Britain's FBI says he was ordered to halt a probe into Russian money laundering by a 'senior Foreign Office official'.

Of course the 'Powers That Be' are not always united.

And there can be 'unexpected' events.

In 1981, François Mitterrand nationalised the whole of the French banking system.