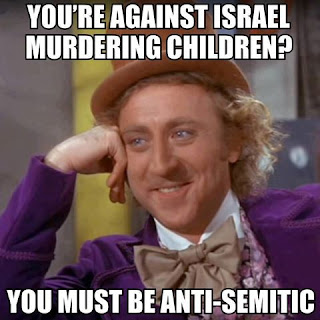 The term 'anti-semitic' can refer to people who are opposed to Arabs.

Genetic studies show that the Jews and the Eastern Mediterranean Arabs have the same racial origins.

A DNA study of Jews and Palestinian Arabs shows that these are closely related to each other.

The original Jews are said to have come from Arabia.

THE JEWISH BIBLE CAME FROM ARABIA

Some Jews supported Hitler and some did not.

The goal of the Association was the total assimilation of Jews into the German community, and the expulsion from Germany of the Jewish immigrants from Eastern Europe.[3] 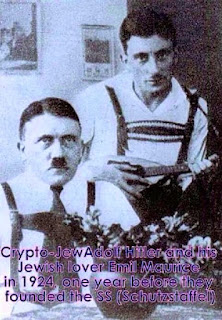 Hitler and his Jewish boyfriend.


The German Vanguard was a Jewish group in Germany which supported Hitler.

The German Vanguard was led by Hans-Joachim Schoeps,[1]

The Zionists were supported in the SS newspaper by Heydrich for what he saw as their racialist position.[9] 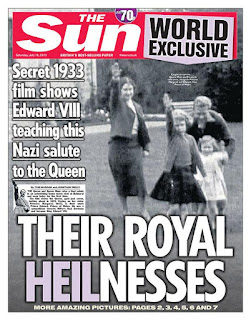 The top Nazis had Jewish origins.

What about the HOLOCAUST? 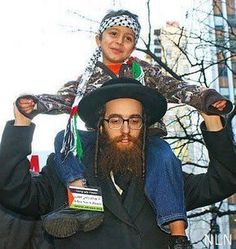 Many Jews are opposed to the existence of the state of Israel. 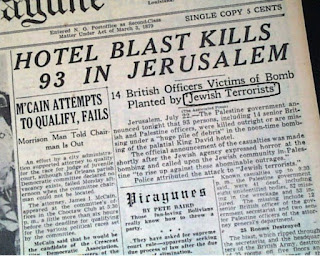 William E. Dodd, US ambassador to Germany, said in 1937: "I have had plenty of opportunity in my post in Berlin to witness how close some of our American ruling families are to the Nazi regime....

"Certain American industrialists had a great deal to do with bringing fascist regimes into being in both Germany and Italy."

The top Jews in the USA used Hitler to weaken Europe?

If you are anti-semitic, you are opposed to the Kosher Nostra?

Ashkenaz is the ancestor of Ashkenazis who make up roughly 80% of modern Jewry; Japheth-Gomer-Ashkenaz are Germanics not Semites, many of whom believe in Aryan supremacy "God shall enlarge Japheth and he shall dwell in the tents of Shem" Gen 9:27

Why call them Jews?

Roughly 20% of those who say they are Jews are Sephardic; Sepharvaim replaced Israel under Sargon II; they are Medean, Canaanite, Babylonian, Cuthites listed in 2 Ki 17:30.
Oriental or Eastern Rite "Jews" are often seen wearing Phylacteries in Iraq/Iran; the cube represents Saturn; they descend from Ham-Mizraim and are once again, not Jewish.

Israeli geneticists released data showing that modern Ashkenazis are from KHAZAR region of former Caucasus and migrated there from a certain area along the southern Black Sea, home of many present day Kurds.

When scientists published the findings, of course an uproar ensued and the govt went around literally seizing magazine copies off store shelves to cover it up.

More recently, a younger millenial archeological linguist ratified the claims, saying that much of their language can be traced to a very small in acres area located in the exact same place.

The modern Khazar-Zionist-Pharisees are NOT anything Chosen or unique.

They fulfill prophecy via Rev 2:9 and Rev 3:9- as the tribe of Great Deception who brings in AntiChrist, certainly nothing blessed or holy.

A recent study showed that practically none of the present Jewish inhabitants of Israel are semites.

The are mostly Khazars and their people originated in Eastern Europe.

The Palestinians are of course semites and that makes the whole slur of being anti-semitic take on a different colour.