The British writer Robert Graves wrote I, Claudius, Good-Bye to All That and Hebrew Myths. 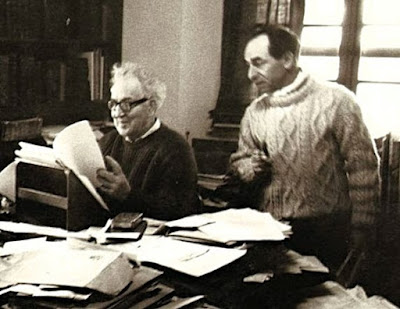 Above, we see Robert Graves (left) and his assistant and secretary Karl Goldschmidt, aka Kenneth Gay. 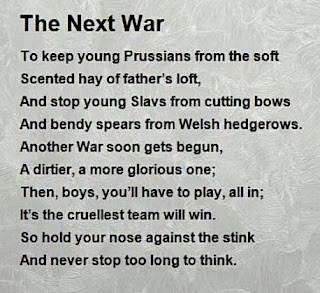 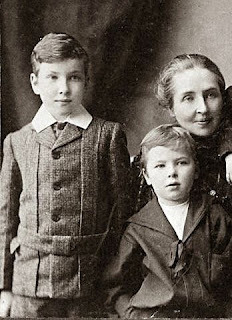 Robert Graves (left) with his mother and brother.

Graves was married to Nancy Nicholson and then to Beryl Pritchard. 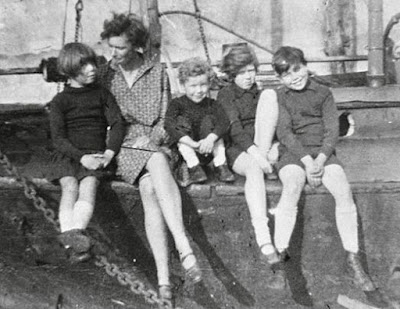 Nancy and her children. From left to right: Catherine, Nancy, Sam, Jenny and David. David Graves was killed during World War II. (Robert Graves' other children were Juan, Lucia, Tomás and William.)

Graves later wrote that, at Charterhouse, "the legend was put about that I was not only German but a German-Jew." 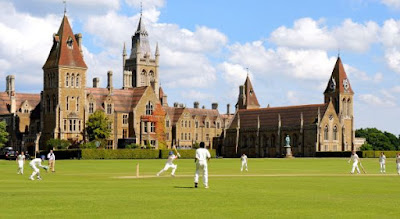 Graves had an intense romantic friendship with Johnstone.

"The scandal led ultimately to an interview with the headmaster."[10]

Much later, Johnstone "was caught in flagrante, apparently soliciting a soldier."

Robert Graves and the Loss of Innocence 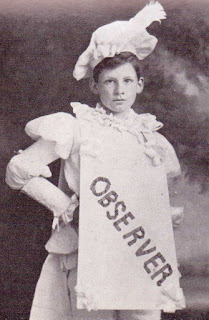 During World War One, Graves met Siegfried Sassoon and formed a strong romantic relationship with him. 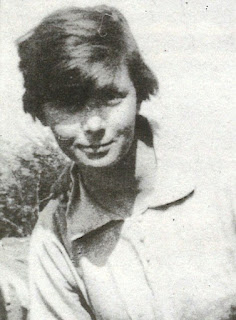 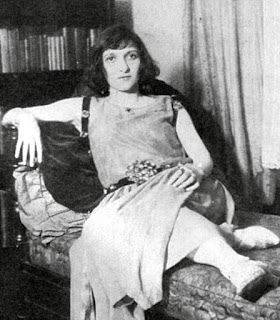 In 1926, Graves took up a post at Cairo University, accompanied by his wife Nancy Nicholson, their children and the poet Laura Riding.

Graves returned to London briefly, "where he split up with his wife  before leaving to live with Riding in Deià, Majorca." 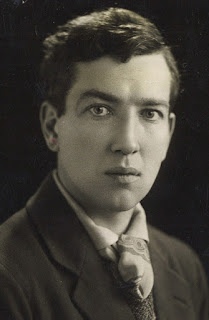 "Robert Graves was married to Nancy Nicholson, but was besotted with Laura Riding.

"Laura jumped out of window, falling 50 feet, after being spurned by Geoffrey Phibbs, the man she was besotted with.

"Robert then jumped out of a window after her."

In 1939, Graves and Laura Riding moved to the United States, living in New Hope, Pennsylvania.

Their volatile relationship led to an eventual breakup. 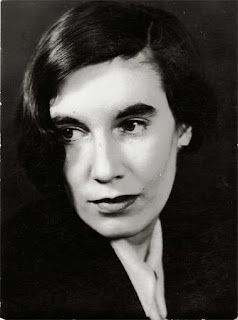 After returning to Britain, Graves began a relationship with Beryl Hodge (Beryl Pritchard), the wife of his friend Alan Hodge. 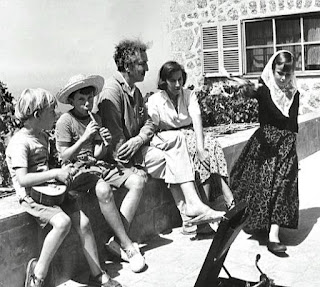 Robert Graves and family in Majorca.

In 1946, Graves and Beryl re-established a home with their three children, in Deià, Majorca. 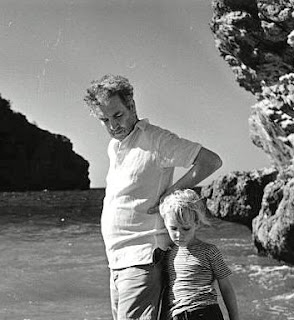