Mossad’s manipulation of the world 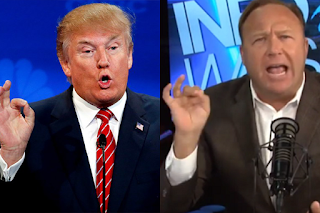