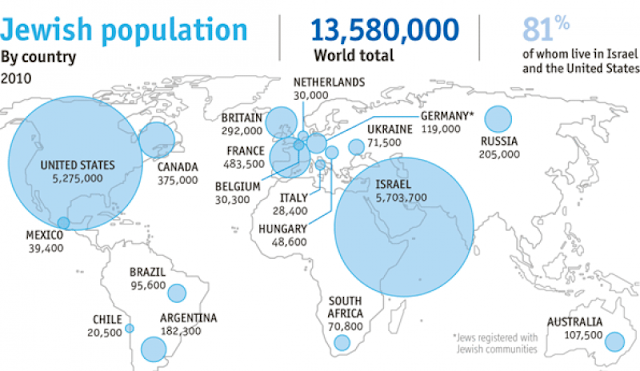 John Paul II was a Jew. THE BIG SECRET - THEY'RE ALL JEWS

In addition to the Jews referred to in the map, there are believed to be 95 million people worldwide descended from Jews.

John Calvin was Jewish. THE BIG SECRET - THEY'RE ALL JEWS

A report, produced by Israel's Diaspora Affairs Ministry in 2016, suggests that "in addition to the roughly 14 million people who identify as Jews around the globe, there are some 95 million more people who are likely descended from Jews who assimilated or were forced to convert" – groups sometimes referred to as Crypto-Jews.

How many 'Lost Jews' are there worldwide? 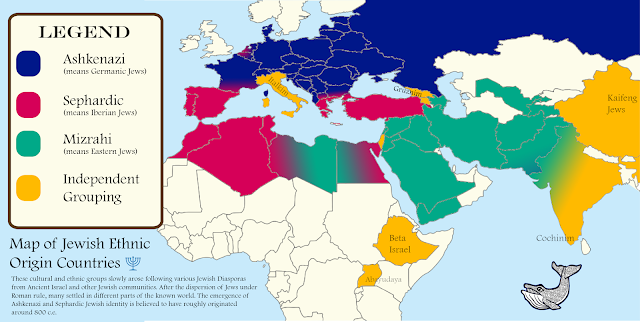 There are Jews in Africa, China and many other parts of the world.

The governments of the USA are usually made up mainly of Jews and crypto-Jews. 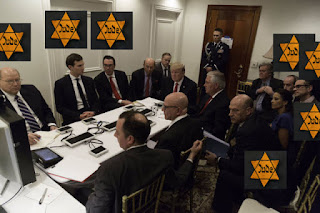 Hitler's government was made up mainly of Jews. 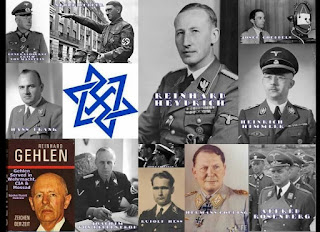 Leo Strauss was a Jewish fascist.

"Leo Strauss, in his 1962 lecture 'Why We Remain Jews,' declared himself an ardent supporter of the State of Israel but rejected the idea that Israel as a nation should be contained within borders. 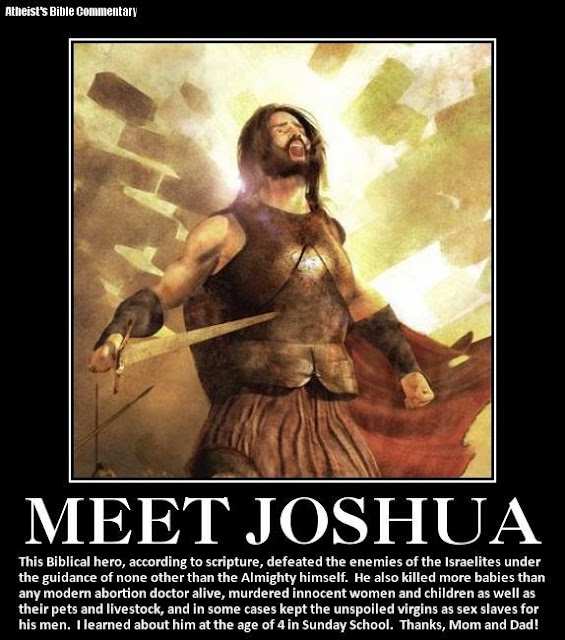 The Jewish God is not the real 'God'.

According to Isaiah's prophecy:

2. Yahweh (the Jewish god) will "judge between the nations and arbitrate between many peoples." (2:3-4)

...
THE JEWISH BIBLE CAME FROM ARABIA

A 2003 'Jerusalem Summit' attended by three acting Israeli ministers including Benjamin Netanyahu and many American neoconservatives including Richard Perle, affirmed that:

"One of the objectives of Israel's divinely-inspired rebirth is to make it the center of the new unity of the nations." 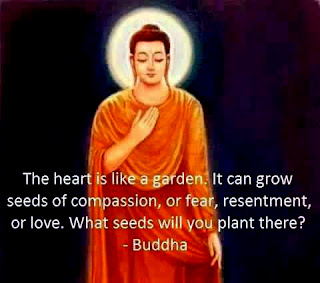 "The deepest secret of Judaism: success rests on their ability to make Gentiles believe that the national god of Israel is the God of Heaven who happens to have a preference for Israel.

"It is known to biblical scholars that, in the oldest strata of the Bible, Yahweh appears as a national, ethnic god, not the supreme God of the Universe."