The Kosher Nostra can rig elections, to get people like Trump into power. 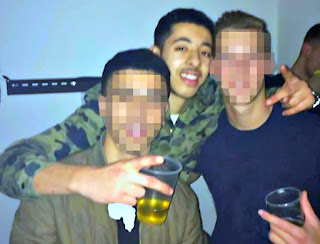 "In reality, about 21.5% of British workers are either officially unemployed, inactive, or employed part time even though they really want full-time work."

"People still feel poor, their wages are not rising, and one in seven workers is out of work."

Unemployment in the UK is not low

The Deep State needs false flag terror events, and lots of immigration, to get people to vote for the Conservatives, who promise to be tough on terrorists and immigrants.

The Kosher Nostra runs the USA? 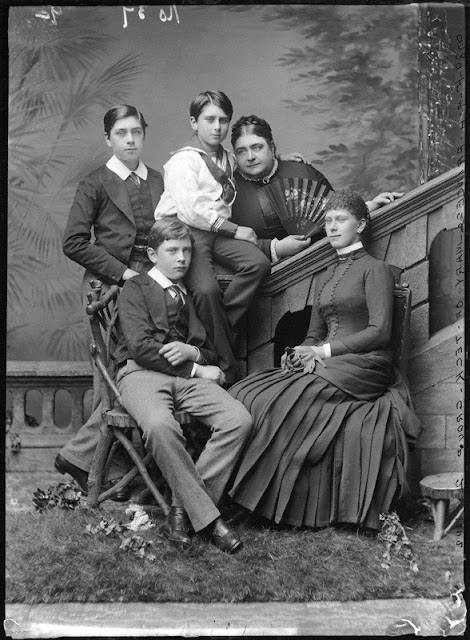 Also in the photo we see Mary's mother and Mary's brothers: 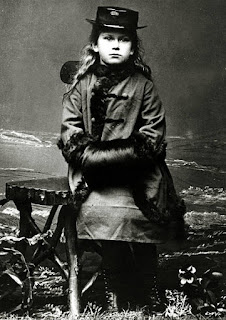 "And that Queen Mary was never in love with the Duke of Clarence, to whom she was briefly engaged, nor with his younger brother, Prince George, whom she later married.

"Later, we learn that the real love of Mary’s life was the 7th Earl of Hopetoun, a distinguished statesman: ‘She loved him in such a way that she had no love left after that.’"

The Queen so mean