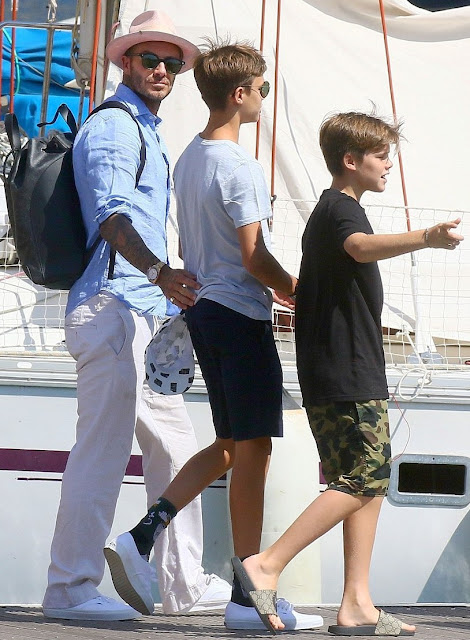 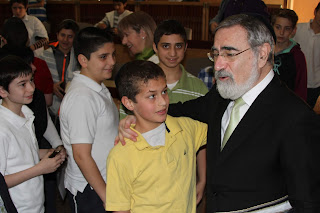 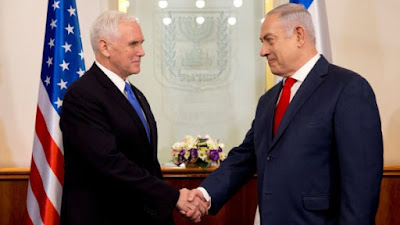 "The performance involved extreme sado-masochistic, as well as homosexual themes.

"Netanyahu reportedly witnessed gay actors engaged in sexual acts that featured full nudity. At the last minute and prior to his scheduled departure from New York, Netanyahu and his Israeli security detail had informed the Secret Service that their original plans to leave for New Orleans had changed to accommodate Netanyahu's request to visit the arts theater, described as 'seedy,' in the West Village.

"Trump considers Netanyahu to be among his very few allies in the world." 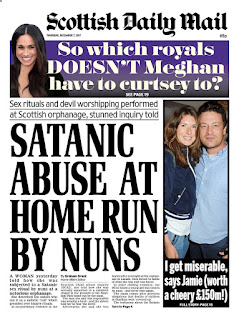 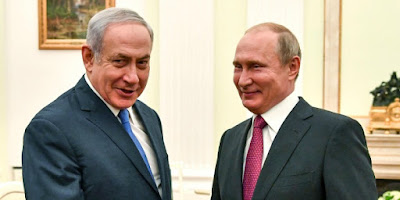