NETANYAHU VERSUS THERESA MAY 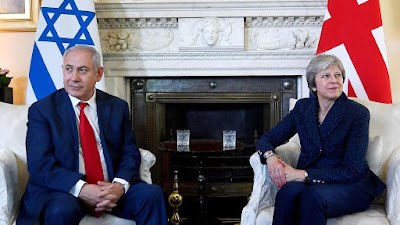 On 6 June 2018, in London, the UK Prime Minister Theresa May told Benjamin Netanyahu that:

1. She is ‘concerned’ about the recent loss of Palestinian lives in Gaza.

2. The UK ‘remains committed’ to the Iran nuclear deal.

May and Netanyahu at odds over Gaza and Iran 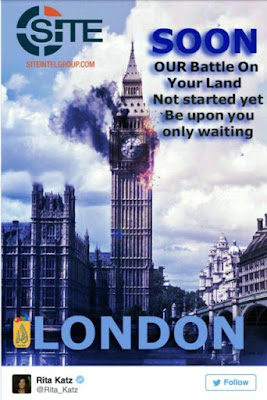 Expect the UK media to call for the resignation of Theresa May? 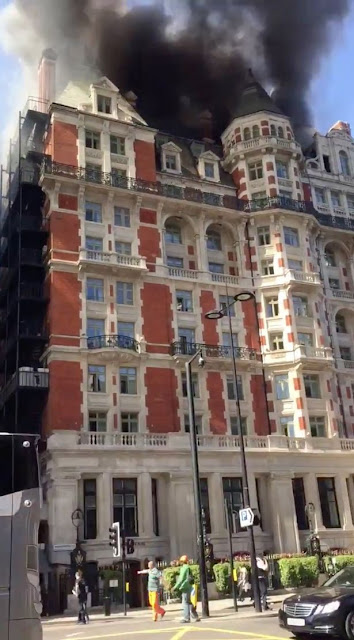 London's Mandarin Oriental hotel, which is close to the Israeli Embassy, caught fire on 6 June 2018.

Theresa May could be forced out 'as soon as next week'