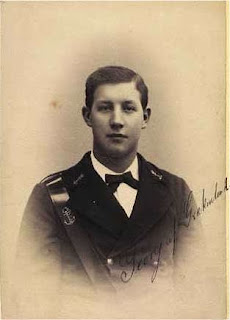 Prince George of Greece and Denmark

Prince George was the second son of George I of Greece and Olga Konstantinovna of Russia.

From 1883, George lived at Bernstorff Palace near Copenhagen with Prince Valdemar of Denmark, his father's younger brother.

"Prince George was in love with Prince Waldemar of Denmark, a man ten years his senior, and made no secret of it."

The extraordinary reason for Prince William's visit to Israel . 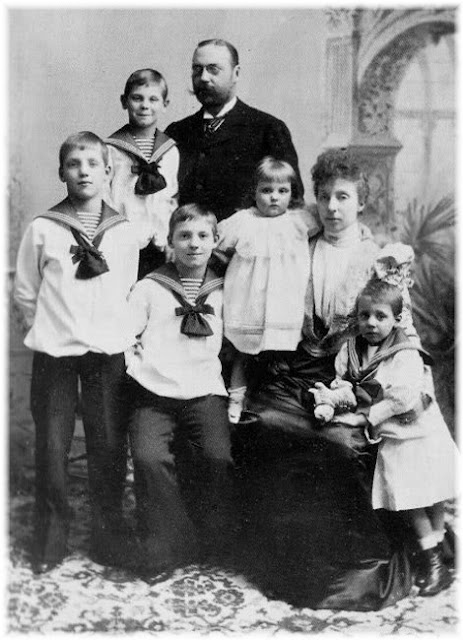 "Marie Bonaparte and Valdemar found themselves engaging in the kind of passionate intimacies she had looked forward to with her husband who, however, only seemed to enjoy them vicariously, sitting or lying beside his wife and uncle." 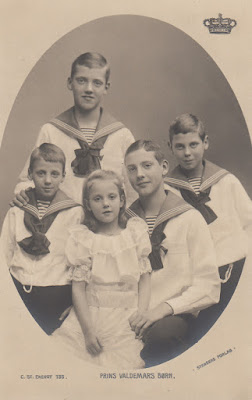 Prince George of Greece and Denmark. 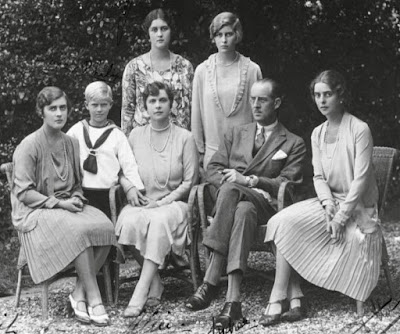 Prince Philip, his sisters, and his parents Prince Andrew and Princess Alice.

Prince Andrew of Greece and Denmark had many gay affairs with men. 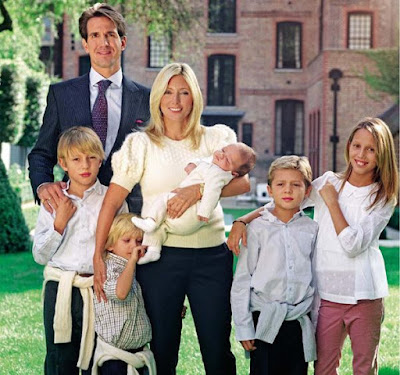 Above, we see the baptism of Prince Aristides of Greece, the fifth child of Crown Prince Pavlos and Crown Princess Marie-Chantal. 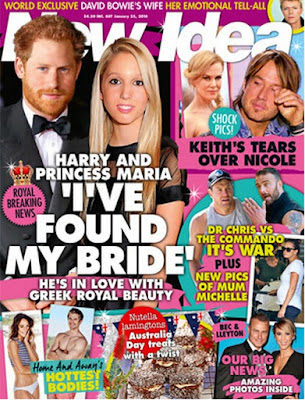 Cordet declined to reveal the paternity of her two children, and "when Prince Philip became godfather to both, it was assumed he was the father ..."

Shortly afterwards, Prince Andrew, his wife, and their baby son Phillip, were forced to flee from Greece after an army coup. Prince Andrew had ...