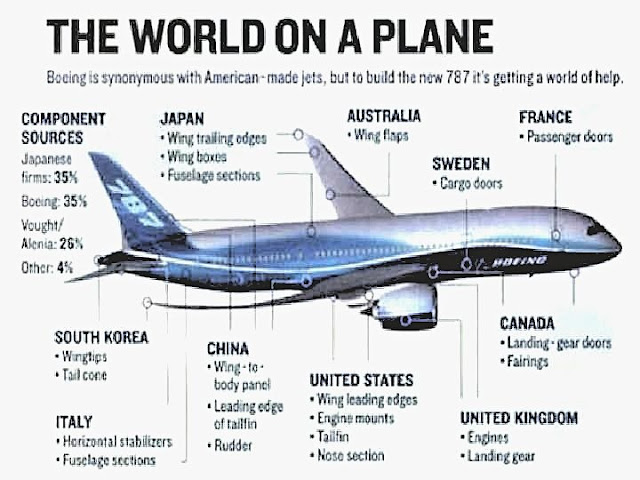 The USA buys weapons from Israel. "Evidently, it was a Mossad handler, Professor Jeffrey Ullman, acting in tandem with a CIA/Mossad agent, Rick Steinheiser, that funded Sergei Brin and Larry Page, Google's 'founders,' when they were students at Stanford in the 1990's.

"The 18 month Google-Pentagon Project, ending March 2019, is called by the Pentagon, 'Project Maven,' a Yiddishee moniker that means 'know-it-all.'" 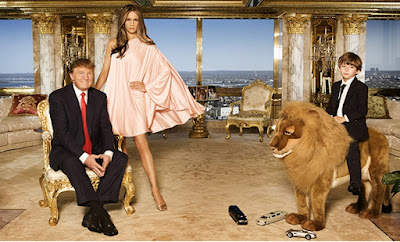 "Goldman Sachs goons like Steve Mnuchin and James Donovan lurk the halls of the White House while other Goldman alumni like Gary Cohn seem to cycle through and are replaced with other equally unsettling characters like Larry Kudlow, a former adviser to the Clintons and John Podesta as well as an economist for the Federal Reserve bank." 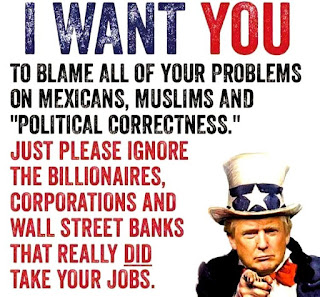 "You have Mike Pompeo, Secretary of State and a rabid supporter of mass surveillance of the American people.

"And let’s not forget about John Bolton, National Security Adviser, Council on Foreign Relation member and one of the chief architects behind the aggressive U.S. war policy in the Middle East since George W. Bush’s administration..." 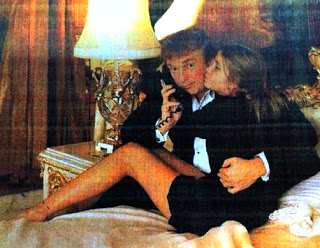 "Trump appears to have no intention of ever going after the Federal Reserve, and as mentioned earlier, he has invited a gang of elitists into the White House.