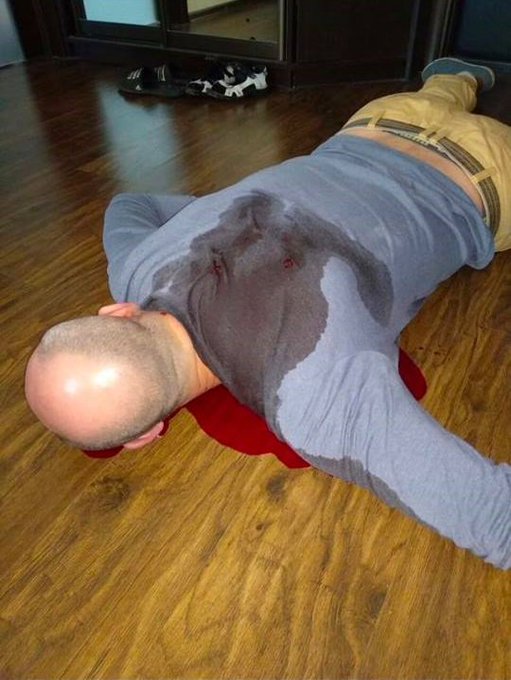 Next time you show me photos from Syria by ''White Helmets'' I will show photo of ''dead Arkady Babchenko killed by Putin''.


On 29 May 2018, Russian reporter Arkady Babchenko was pronounced dead by the Ukrainian police.

Ukraine and the mainstream media suggested that he had been assassinated by Russia. 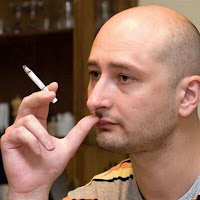 On 30 May 2018, Arkady Babchenko appeared alive and well at a news conference. 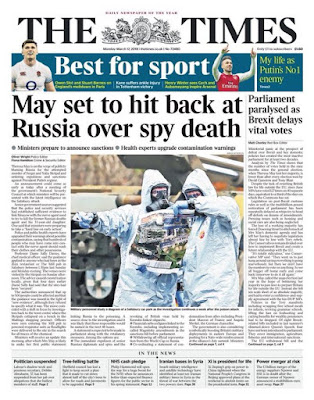 "I would have thought it was impossible to come up with a "frame Putin" story more implausible than the Skripals.

"But they managed it with Babchenko fake death!" 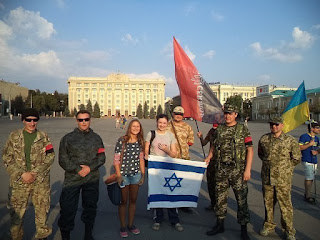 Ukraine, where Jews are reportedly funding the Nazis.

Ukraine is run by Jewish Nazis. 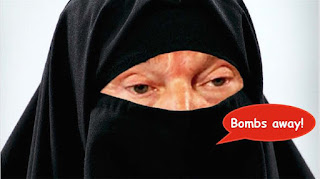 Can you spot the Kosher Nostra? 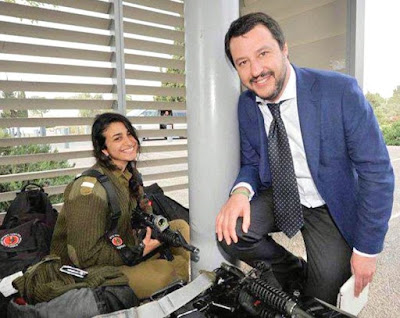 
British pilots were ordered to fly through H-bomb radiation cloud