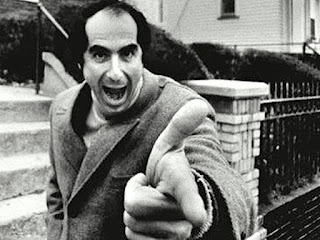 "Philip Roth insinuated that his connections to the Mossad were not necessarily a figment of the imagination."

When he died on 22 May 2018, Philip Roth, the Jewish novelist, got a lot of attention and praise from the Jewish-run media.

Roth wrote about Jewish male identity and about himself as a Jewish male. 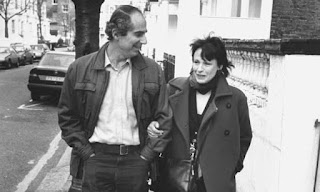 Bloom accused Roth of preventing her daughter, by a previous marriage, from visiting their home.

According to Bloom, Roth tried to seduce one of that teenage daughter's friends.

A critic once wrote: 'There are usually two sorts of women in Roth's heroes' lives:

In Roth's 1995 novel Sabbath's Theatre, the hero pleasures himself sexually over his dead girlfriend's grave.

Roth said of Margaret: 'You're dead and I didn’t have to do it (kill her).'

At one point, Roth was admitted to a psychiatric hospital.

Roth, in The Plot Against America, wrote about a Nazi-run USA.

In his novel Operation Shylock, Roth has two main characters - Roth I and Roth II.

Roth I is the Jewish-American writer, with links to Mossad.

"According to Diasporism, the nation-state of Israel is at best a historically expedient construct...

"It has long outgrown its usefulness, at worst a foolish misinterpretation of what it really means to be a Jew and living in the world.

"Thus all Israelis of Ashkenazi origin are forthwith to be encouraged to return to their ancestral homes in Europe, the better to fulfil their Diasporist destinies.

"In this way, a greatly reduced Jewish settlement will cease to be a belligerent presence in Palestine." 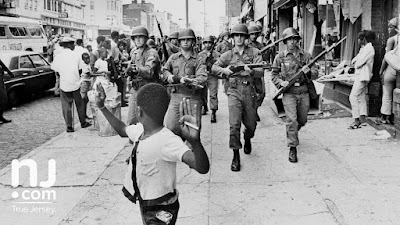