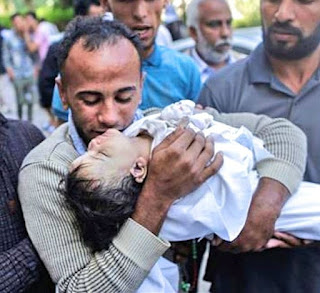 On 30 March 2018, in Gaza, a six-week 'protest campaign' was launched by Palestinians who have had their land stolen from them by the Israelis.

By 16 May 2018, the Israeli military had murdered more than 100 of these Palestinian protesters. 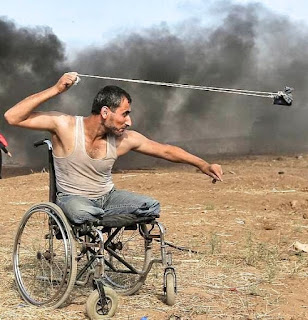 Eight-month-old Leila is believed to be the youngest victim of the Israeli military's recent massacre of civilians in Gaza.

Leila is one of eight children under 16 who have recently been murdered by the Israeli military in Gaza. 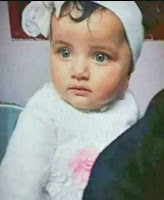 Here are just a few of the many examples of the Jews of the Bible murdering children.

Joshua practiced "foundation sacrifice." A person was killed and buried at the foundation of a city or building. Sometimes the victim was walled in alive. In this case, Joshua's victim would be someone's first born.

King David sacrificed seven boys at the beginning of a barley harvest with an eye towards ending famine in the land.

Ahab practiced "foundation sacrifice" in which a child in entombed in the foundation.

King Ahaz burned his son in an offering. 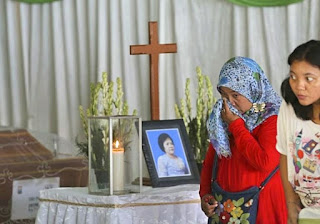 Did the Israeli Mossad organise the killing of Christian children in the church bombings of 13 May 2018? 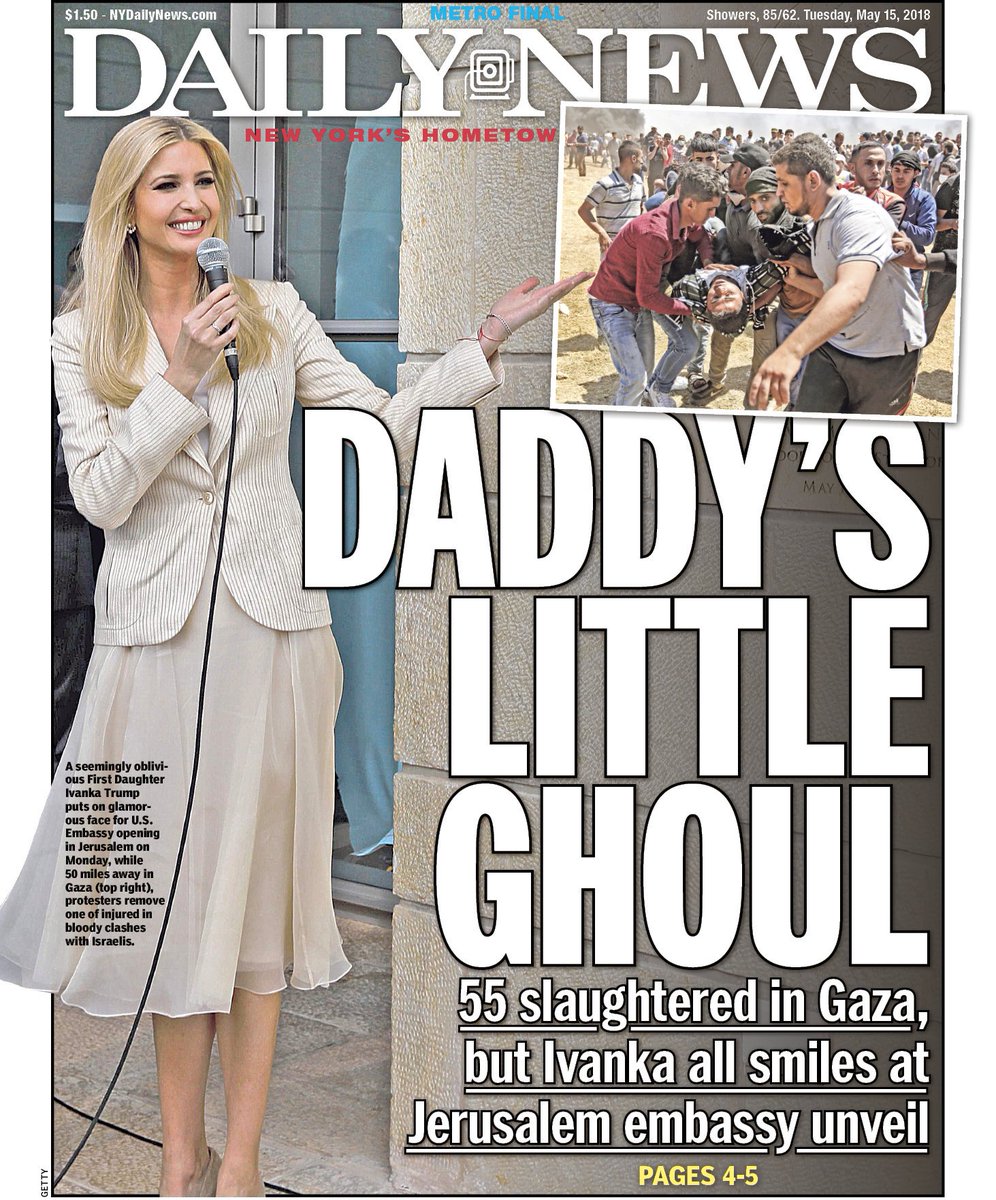 Israel killed 52 Gazans, and wounded 1,700 Gazans in the "terrible massacre" on the day that the US opened its Jerusalem Embassy.

"It’s very beautiful, such a beautiful custom," said 'the Jew' Trump of the cherished Israeli pastime of mowing down unarmed Palestinians with rifle fire.