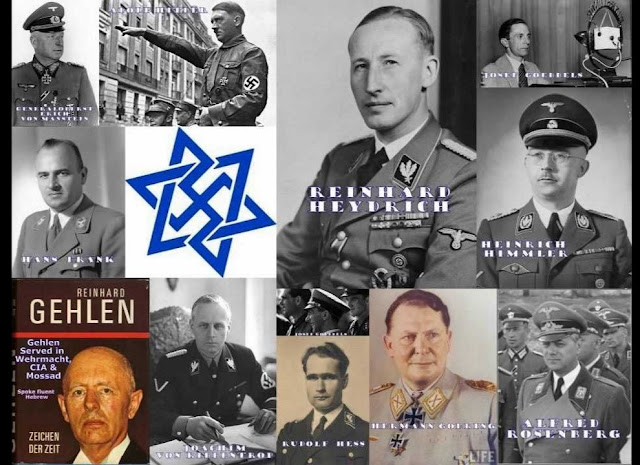 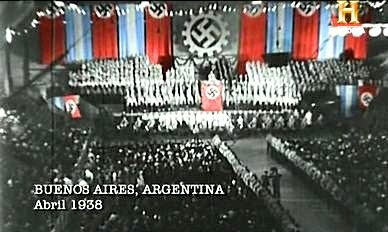 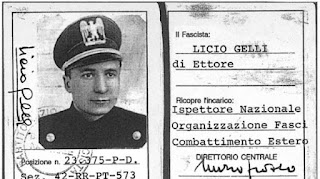 
Licio Gelli, the fascist who was close to Henry Kissinger and Mossad, moved to Bariloche in Argentina, the town to which Hitler is said to have retired. 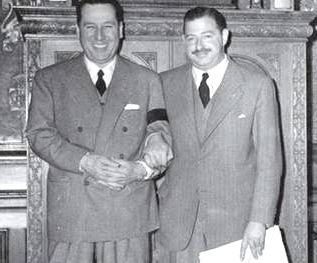 Peron and his friend the Israeli ambassador to Argentina.

ODESSA: Peron, Hitler, and a Ceremonial Presidential Visit . / Aangirfan: P2 AND THE USA /
PROPAGANDA DUE

Argentina has links to the Kosher Nostra. 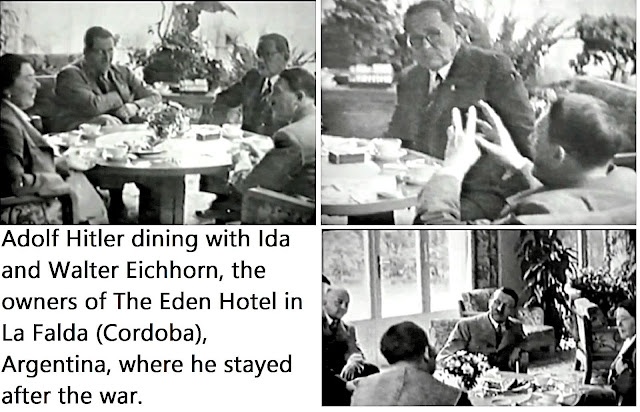 Some of the Hitler photos may be photoshopped? Hitler Escaped to Argentina.

Why were certain top Nazis allowed to retire to Argentina?

Hitler's Nazis, and the Peronists in Argentina, and the top Zionists in Israel all share the same philosophy.

In Mein Kampf, it is written that Nazi philosophy "feels itself obligated to promote the victory of the better and stronger, and demand the subordination of the inferior and weaker in accordance with the eternal will that dominates this universe."


Reportedly Peron allowed many Nazis to come to Argentina after Germany's defeat.

(Evita, the Swiss and the Nazis)

It has been suggested that Hitler was allowed to escape to Argentina. 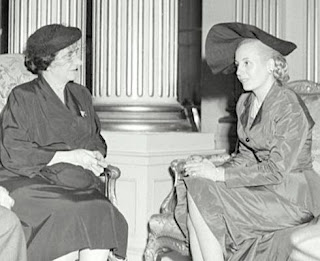 No tears for Argentina - Haaretz / Fifty Years of Israel-Argentina Relations

Reportedly, Juan Perón was part of a team of cartographers who helped to plan the boundaries of the state of Israel.

Peron had a number of Jewish advisers.

Peron sympathised with Hitler during the war.

Reportedly, Peron had links to the CIA through Licio Gelli.

(Fascism and the Establishment in Italy : Gladio and the strategy ...) 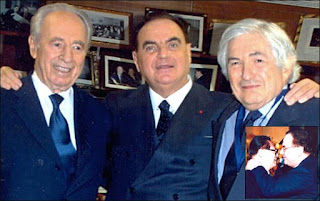 Centre- Giancarlo Valori, the new head of the P2. He is with Peres and Wolfenson.