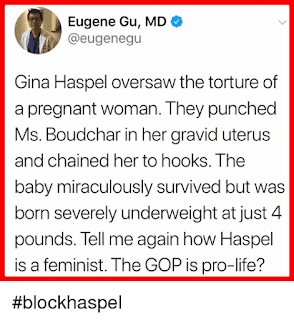 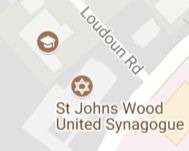 After graduating from high school in England, Haspel returned to the U.S. to attend college. 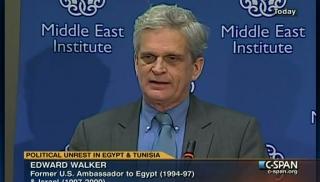 Edward S. Walker is a former U.S. Ambassador to Israel. 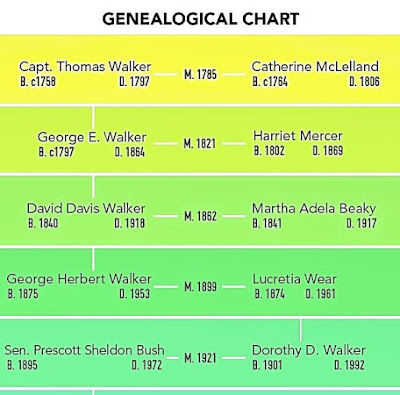 Thomas Walker was a notorious slave trader, active in the late 18th century, along the coast of West Africa.


Major General Edwin Walker was the target of an assassination attempt in his home on April 10, 1963, but escaped serious injury.

After its investigation into the assassination of John F. Kennedy, the Warren Commission concluded that the assailant was Lee Harvey Oswald.[2]

Walker was arrested on June 23, 1976, for public lewdness in a restroom at a Dallas park.

He was accused of fondling and propositioning a male undercover police officer.[47][48][49]