How does the Deep State control the USA?

According to the New York Times: Israeli and other foreign intelligence have the goods on pedophile D.C. politicians.

These prostitution rings 'are selling information about their clients' sexual preferences to foreign intelligence services, a private investigator, Dale Smith, has testified.'

Dale Smith learnt that Israeli and other intelligence services have bought information from several 'call services' in Washington.

Smith has said that an accountant for five call services had told him about the sale of information to foreign agents. 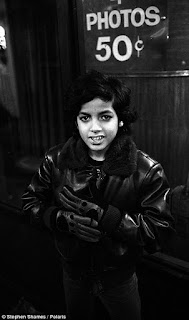 Smith has said that call service operations in Washington are connected to organized crime in New York.

Smith has described how boy prostitutes, between the ages of 13 and 16, are shuttled between the cities.

A Washington detective has testified that she had uncovered a six-city prostitution network that used 12-year-old boys and allowed customers to pay for sex with credit cards.

"You could call a number in Houston from Washington and have a young boy brought to your room in Washington," the detective said. 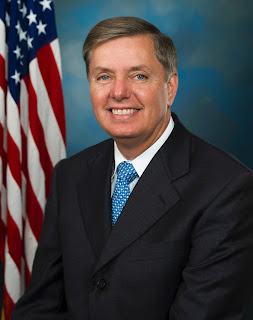 According to Wayne Madsen, Israel uses Senator Lindsey Graham's homosexuality to blackmail him.

A new investigation by Buzzfeed News has revealed that FACEBOOK is providing a space for gay men to advertise for houseboys and domestic slaves.