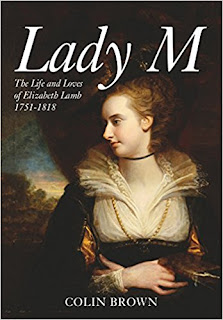 
At the age of 17, Elizabeth Milbanke married Sir Peniston Lamb, who became the first Lord Melbourne.

Elizabeth's son George is reputed to be the son of George IV. 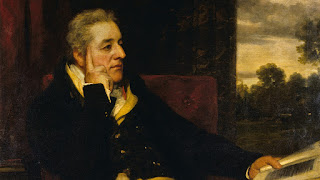 The Third Earl of Egremont.

The Earl of Egremont  had at least 15 mistresses and possibly as many as 70 illegitimate children. 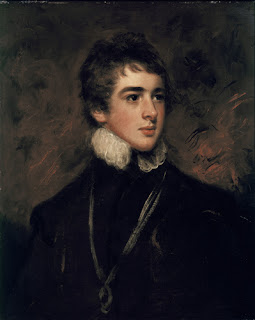 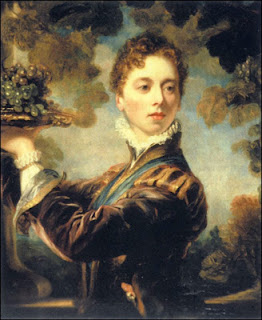 Caroline had a well-publicized affair with Lord Byron.

Lord Byron had many affairs with young men.

Caroline Ponsonby was related to Sarah Ponsonby whose lover was Eleanor Butler.