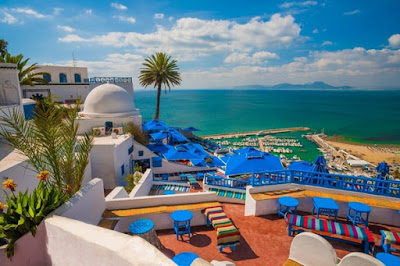 "For the second consecutive year, President Trump has proposed a substantial cut in U.S. assistance to Tunisia."

Israel wants a second Arab Spring, in order to create its Greater Israel? The aim of Operation Cyanide (1967) was to topple Egypt's President. US intelligence and military specialists were sent to Israel to plan the operation. Website

In 2011, Mossad and the CIA, using their assets within the Tunisian military, toppled Ben Ali the moderate, secular ruler of relatively prosperous Tunisia.

This was the start of the first Arab Spring, which led to turmoil, and increased poverty and distress, in various Arab countries including Egypt and Syria. 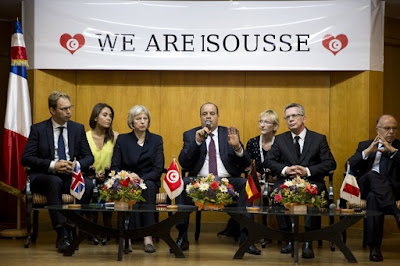 Tunisia is no longer the relative 'success story' that it was under Ben Ali.

Ben Ali was no more corrupt than the typical Western ruler.

Seven years on from 2011, Mohammed Soghayer, a Tunisian, is not happy.

"Soghayer, a graduate who struggles to make ends meet on the $6-$8 he earns a day working in a café, has been back on the streets."

There were anti-government protests in Tunisia in January 2018. 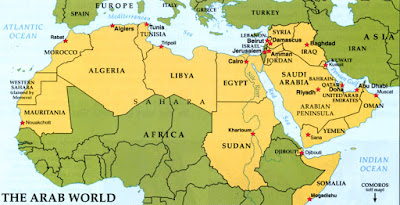 Soghayer says of the current situation: "The youth just have no way of living . . ."

The area hit by the Arab Spring now has the world's highest youth unemployment rate.

Algeria and Jordan have also been hit by protests this year (2018).

The 'spooky' Marwan Muasher, a former Jordanian foreign minister and vice-president of the Carnegie Endowment for International Peace, says that a new version of ISIS may appear. 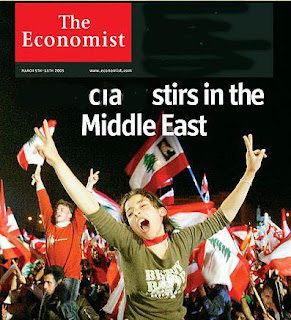 Mourad Zaabouti, a 34-year-old Tunisian, says "It was better before the revolution because money went further, but now everything is expensive. I haven’t had work for two years."

The IMF insisted on the austerity measures that caused the January 2018 protests.

"Foreign investment has not materialised."

In the USA-NATO Grip. War Games in the Mediterranean together with Israel.