Nastya was arrested in the Thai city of Pattaya, a centre of Jewish-Russian Mafia activity, child abuse and CIA activity. 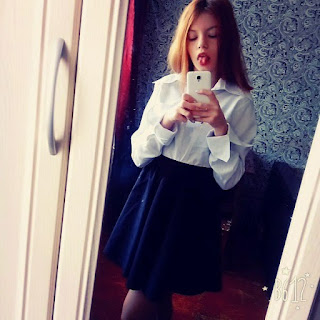 Nastya was arrested  along with nine other Russians.

Nastya 'is from Belarus' but entered Thailand on a Russian passport. 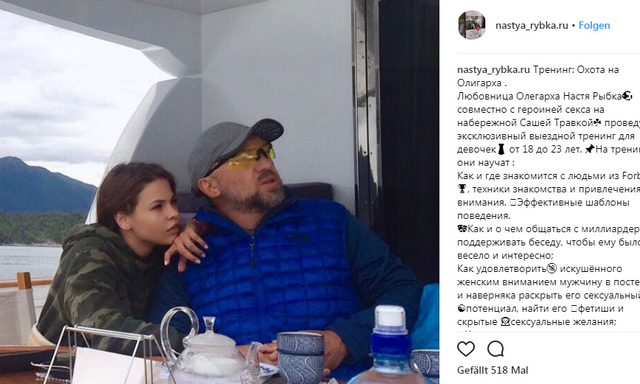 Nastya says she had an affair with Russian billionaire Oleg Deripaska. 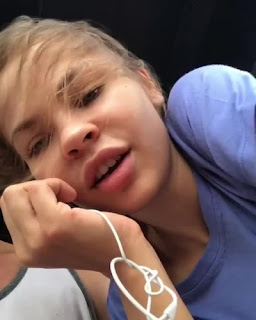 Nastya's Instagram account shows a video she made of Oleg Deripaska and Russia's Deputy Prime Minister Sergey Prikhodko on Deripaska's private yacht, off the coast of Norway, in August 2016. 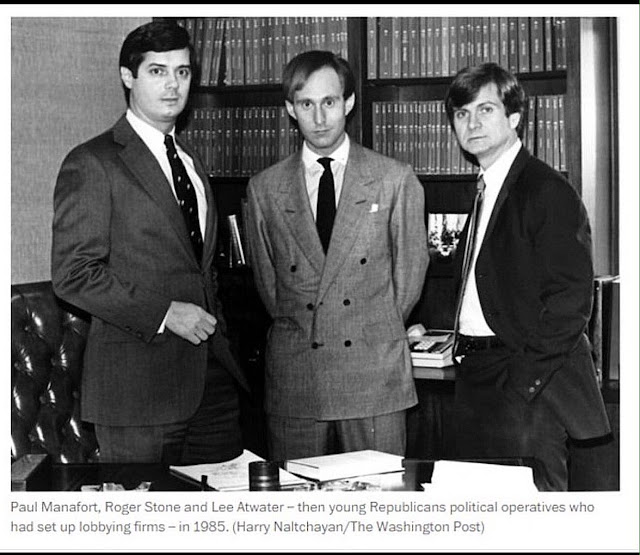 Nastya is likely to be deported to Russia. 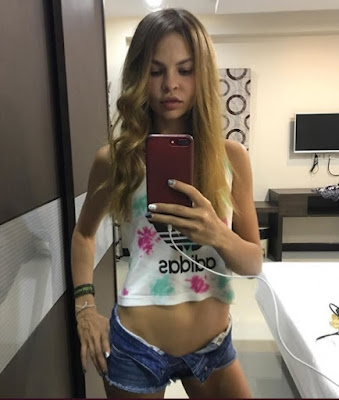 "I am the only witness and the missing link in the connection between Russia and the U.S. elections - the long chain of Oleg Deripaska, Prikhodko, Manafort, and Trump.

"In exchange for help from U.S. intelligence services and a guarantee of my safety, I am prepared to provide the necessary information to America or to Europe or to the country which can buy me out of Thai prison." 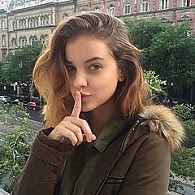 The escort claiming to have tapes proving Russian interference .