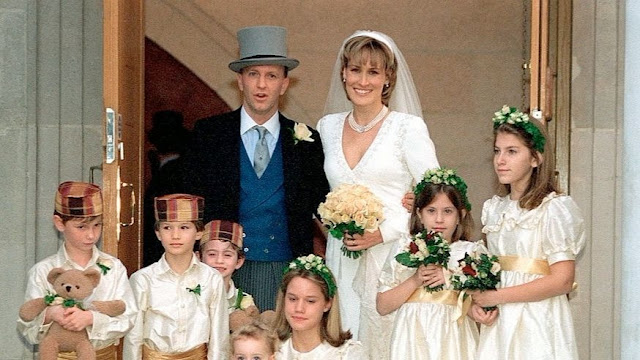 There is said to be a cousinhood which includes the Montefiore, Rothschild, Rockefeller, Oppenheimer, Goldsmid, Sassoon, Warburg, Samuel, Franklin, Stern, Cohen, Schiff, Morgan, and Lazard families.

Parts of this cousinhood are alleged to control the worldwide trade in sex, drugs and weapons, and are said to control worldwide banking and much more.

THE GLOBALISTS - The Global Elite.

Simon Sebag Montefiore has worked as a banker, a foreign affairs journalist, and a war correspondent covering the conflicts during the fall of the Soviet Union.


'Simon Sebag Montefiore's mother, Phyllis April Jaffé, comes from a Lithuanian Jewish family of scholars. Her parents fled the Russian Empire at the beginning of the 20th century.

Through his father, 'Simon Sebag Montefiore is descended from a line of wealthy Sephardi Jews who were diplomats and bankers all over Europe and who originated from Morocco, Spain, and later Italy.


Some of the early Montefiores lived in Spain. 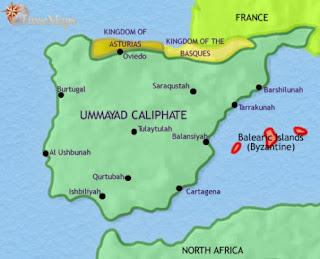 During the 700 years when Spain was ruled by Moslem Arabs, Jews were tolerated and Moslem Spain sometimes had Jewish prime ministers.

When Spain became Christian, Moslems and Jews were persecuted.

Many Jews 'converted' to Christianity, in order not to be killed or expelled

'After the Edict of Expulsion was issued against the Jews in Spain of 1492, some of Montefiore's ancestors stayed in the country whilst remaining secretly Jewish.' 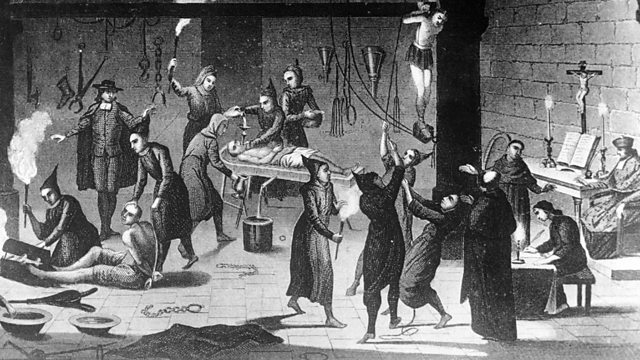 The Inquisition. Christians carrying out crucifictions and water torture.

The Inquisition, begun in 1478, was a money-making racket run by the top Christians.

Among the 'converted Jews' were the Montefiore family.

In the late-16th century, Luis Carvajal (later Montefiore) and his family sailed for Mexico, which was ruled by Spain.

A member of the family, Luis de Carbajal y de la Cueva, a slave-trader, had suggested the move to the New World. 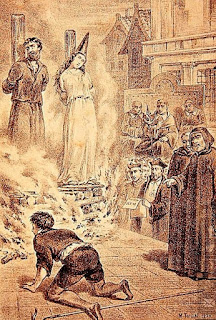 In 1596, the Carvajals, suspected of being Jewish, were arrested and tortured.

Governor Luis died in prison as did a daughter Isabel.

A number of the family, including children, were burnt at the stake. 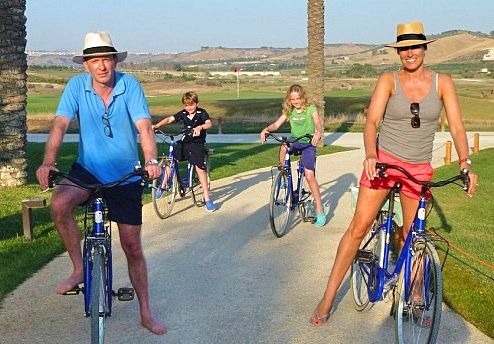 Simon Sebag Montefiore. 'At the start of the 19th century, Montefiore's great-great-uncle, Sir Moses Montefiore, was an international financier who worked with the Rothschild family.'

In the 1790s, the Montefiores emigrated from Tuscany to London.

Moses was a Freemason and a Zionist.

His firm acted as stockbrokers for the Rothschilds.

He built Jewish settlements in Palestine.

His family came to intermarry with the Rothschilds and other top Jewish families.

Moses bought an estate in Ramsgate, in Kent.

The future Queen Victoria, as a child, played in Moses's garden.

Moses had a mistresses and illegitimate children.

He fathered a son with a 16-year-old housemaid.

When he died, his baronetcy went to his great-nephew Sir Francis Montefiore while his fortune went to a Moroccan nephew, Sir Joseph Sebag-Montefiore, from whom Simon Sebag Montefiore is descended 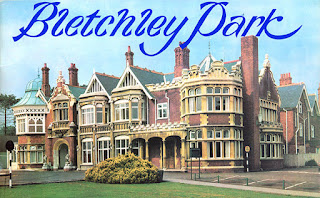 In 1883, Bletchley Park was bought by a member of the Montefiore family, Sir Herbert Samuel Leon.

Leon lived at Bletchley with his family until his death in 1926.

In 1938, part of the site became the UK government's top secret code breaking base.

A significant number of the WWII codebreakers were Jews - including Dame Miriam Rothschild and Walter Eytan, director-general of the Israeli Foreign Ministry between 1948 and 1959.

Miriam was the sister of Lord Victor Rothschild who is belived to have been a spy for Israel.