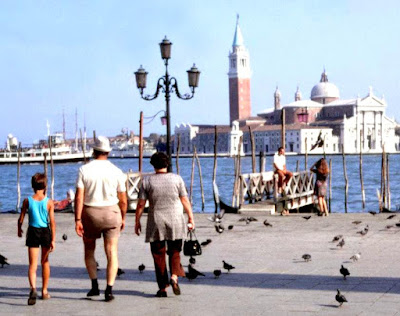 In 1354, Marino Faliero, who was in his seventies, was elected as Doge of Venice, the chief of state.

He had been a podesta, a naval commander.

He had been a member of the Council of Ten, the most feared of the Venetian state security committees.

Marino Faliero did not like the insolent young aristocrats in Venice, one of whom had suggested that various people slept with his young wife. 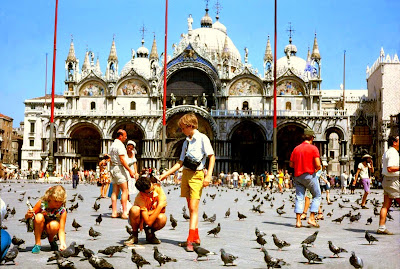 Marino worked out his plan for a false flag operation.

1. Recruiting various people, including a paramilitary force called the Arsenalotti.

2. Starting a rumour that an external enemy, the Genoese, were about to attack Venice.

3. Having his men provoke disturbances throughout Venice.

4. Getting the young aristocrats, in order to defend Venice, to rush to St Mark's Square, where they would be slaughtered by the Arsenalotti.

The Arsenalotti would claim to be protecting the Doge.

4. Having Marino declared the monarch of Venice. 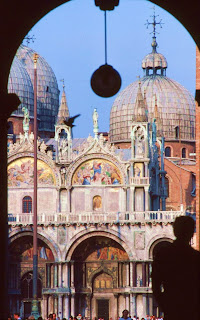 The plot was betrayed by one of the plotters, a man called Beltrame.

The plotters were arrested. 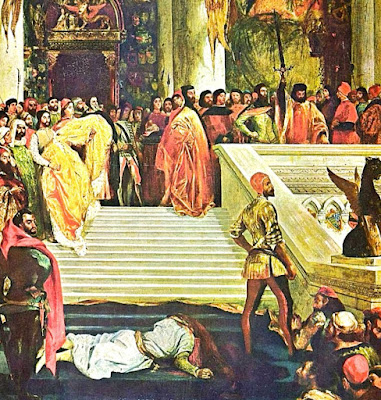