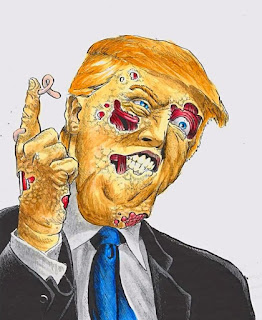 The U.S. trade deficit in December and for the full year both rose to the highest levels since 2008.

According to a report by London's Longview Economics, if US interest rates rise rapidly above 3 percent, a number of US companies will be bankrupt.

12 percent of US companies are 'zombies.'

Their earnings do not cover their interest payments.

A sudden rise in interest rates would send the 'zombie' companies into bankruptcy.

According to a report carried out by the Bank of America Merrill Lynch, 9 percent of companies in Europe are 'zombies'.

This compares to 6 percent in the period before the crash of 2008. 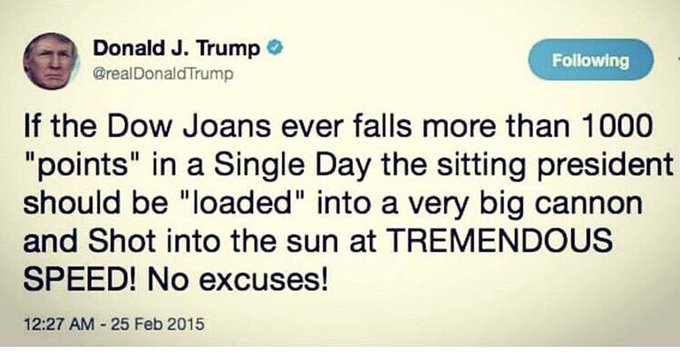 The Dow Jones plummeted around a thousand points in the biggest one day drop in the history of Wall Street. Feb 5, 2018. However, Trump Did Not Tweet About the 'Dow Joans' .

The February 2018 economic statistics in the USA show:

1. The jobless rate for men has increased. 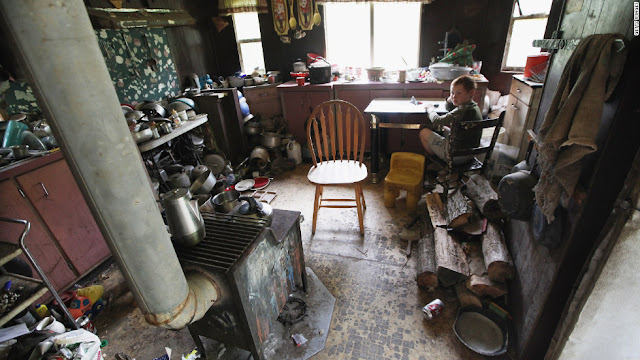 It has just been beaten by The Congo.

The USA is one of only four countries with debt above 100% of GDP and still rising rapidly.

The others are Mozambique, Bhutan, and Lebanon. 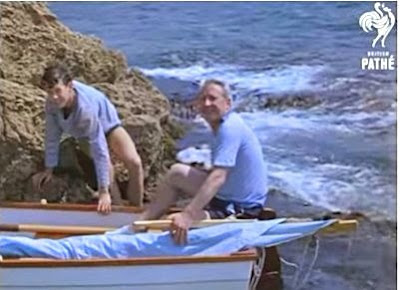