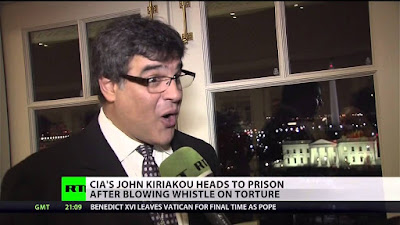 1. Former CIA agent John Kiriakou has revealed that the CIA provides children to the elites for sex.

According to Kiriakou, Donald Trump has not only continued his predecessor's crackdown on whistleblowers, but ramped up the effort.


Google is hiding this post entitled: THE CIA RUNS THE PEDOPHILE RINGS 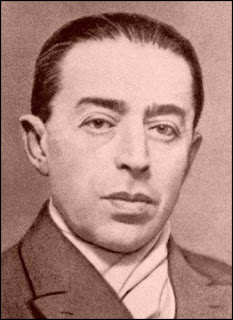 2. Georgi Rosenblum, aka Sidney Reilly, was a British spy.

Reilly (Rosenblum) liked to hint of his connections to the 'Occult Octopus,' which may be the Kosher Nostra.

Reilly 'spied for four different countries, including Germany and Russia, and sold weapons to Germany during WWI.'

In the early 1890s, Reilly was arrested by the Czar's secret police for helping a group which was trying to bring about a revolution.

Later, Reilly faked his own death and headed to Brazil. 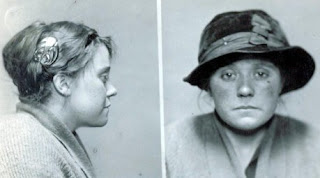 In London, Reilly began an affair with the wealthy Margaret Thomas.

Rosenblum then changed his name to Sidney Reilly.

Working for MI6, Reilly made a reconnaissance trip to Csarist Russia to report on its oil reserves.

In Czarist-controlled Manchuria, then under threat of Japanese invasion, Reilly is said to have stolen the defence plans for Port Arthur. 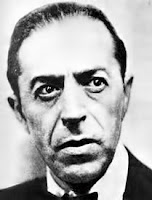 Reilly, a Jew from Ukraine.

Next, Reilly, 'having boarded Lord de Rothschild's yacht at Antibes, persuaded oil magnate William Knox D’Arcy to sell his rights to oil fields in Persia to the British Government'.

The English Rothschilds took a strong interest in Persia's oil.

Reilly, while spying in Germany, got a job in a factory in Essen, where he stole designs and murdered a factory foreman.

Reilly was said to be involved in a plot to kill Lenin and depose the communist Government.

Reilly used a German passport to return to London.

During the First World War Reilly is said to have run an armaments business from New York, selling weapons to both Germany and the Czar's Russia..

Some believe that Reilly faked his own death in 1925, in Russia.

"One of the founders of the Apostles, which was termed by members as 'the Higher Sodomy' and 'a sort of gay Freemasonry,' was Sidney Reilly.

"Reilly was also part of the Rhodes Round Table group at 120 Broadway in New York that provided funding for the Bolshevik revolution."

Saucers of the Illuminati

"After prolonged deliberation, I express willingness to give you complete and open acknowledgement and information on matters of interest to the OGPU concerning the organization and personnel of the British Intelligence Service and, so far as I know it, similar information on American Intelligence and likewise about Russian emigres with whom I have had business." 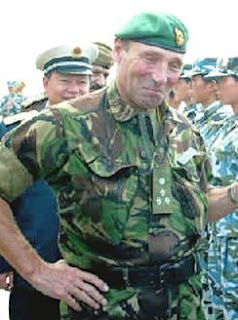 Brigadier Gordon Kerr, who is said to have run murder squads in Northern Ireland.

Freddie Scappaticci, codenamed Stakeknife, reportedly worked for the UK security services and for the IRA.

"Kerr, whose military intelligence unit in Northern Ireland colluded with terrorists who murdered civilians, should be questioned as part of a police probe, the families of victims have said."


On 3 February 2018, Scappaticci was arrested and questioned about dozens of murders as part of Operation Kenova, an investigation into the activities of Stakeknife and collusion by the security forces.

The probe is led by Chief Constable Jon Boutcher, from Bedfordshire Police.

The SNP’s Northern Ireland spokeswoman insists that “no one is above the law”.

John Finucane, 37, was eight-years-old when two gunmen burst into his home and shot his father dead.

Pat Finucane, a prominent human rights lawyer, was killed in 1989 after alleged collusion between Kerr's officers and paramilitaries, including Brian Nelson, a former soldier who became head of intelligence for the terror group the Ulster Defence Association.