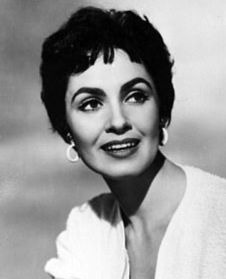 While King Hussein of Jordan was married to Antoinette Gardiner, he had a child by the CIA asset Susan Cabot.

Susan Cabot was born Harriet Shapiro to a Russian Jewish family in Boston.

She was raised in a series of eight foster homes. 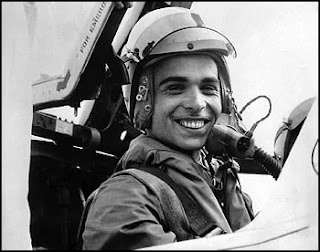 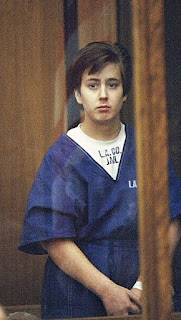 At trial, Roman testified that his mother had awakened him while screaming, not recognizing him, and calling for her mother, Elizabeth.

When he attempted to call emergency services, she attacked him with a barbell bar and a scalpel.

Roman seized the bar from her and beat her repeatedly on the head. 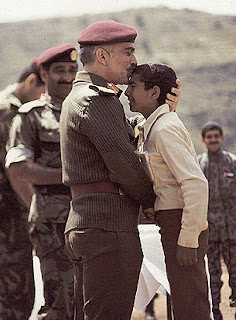 King Hussein and a boy.

The CIA lined up actress Susan Cabot  for a date with Jordan's King Hussein during his state visit to the United States in 1959, a CIA memo reveals. 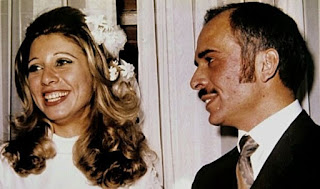 Queen Alia, Hussein's third wife, was killed in a helicopter crash in Amman on 9 February 1977.

His son Abdullah - from his second marriage - succeeding him to the throne.