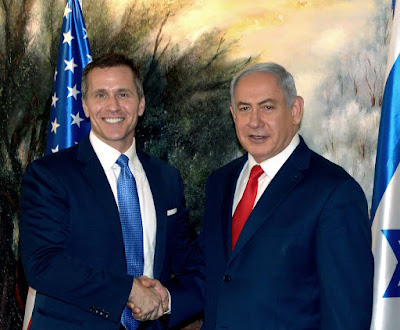 Eric Greitens, Governor of Missouri since 2017.

Eric Greitens, when he was a Navy Seal officer, spent time in Pattaya, where the CIA reportedly likes to meet its friends in Al Qaeda.

Pattaya, in Thailand, is a centre of prostitution and drugs.

In Thailand, Eric Greitens, a Navy SEAL officer, noted that another SEAL Officer  was using drugs and selling drugs to young sailors.

Eric Greitens is a Republican. 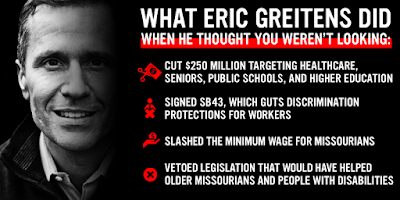 In 2003, Greitens divorced his first wife.

Greitens has had a mistress.

In January 2018, Greitens admitted to having an extramarital affair in 2015.

Greitens allegedly threatened to release a compromising photograph of the woman, to blackmail her.

The woman's ex-husband alleges he told her, 'You’re never going to mention my name, otherwise this picture will be everywhere.' [66][67]

The woman says of Greitens:

'He used some sort of tape, I don't know what it was... and taped my hands to these rings and then put a blindfold on me.' 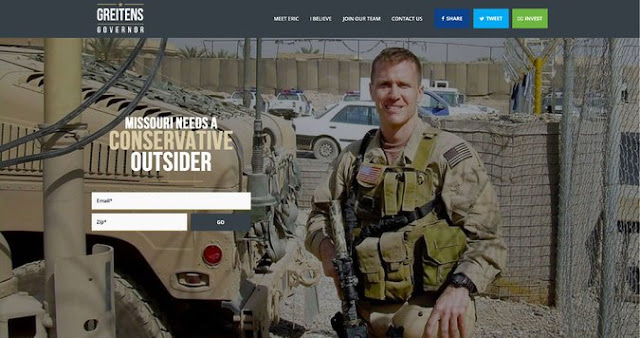