From where did 'Jesus' get his ideas?

"He was meek, and merciful.

"He was criticized for associating with sinners.

"He celebrated a last supper.

"He forgave his enemies." 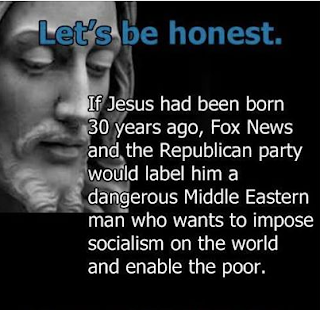 Jesus was a Jewish Communist?

Communists do not generally believe in the Divine. 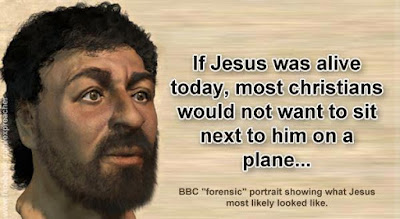 However, Jesus appears to be a bit Socialist.

"All that believed had all things in common.

"And sold their possessions and goods, and parted them to all men, as every man had need."

"For as many as were possessors of lands or houses sold them ... and distribution was made unto every man according as he had need."

Jesus said: "You cannot serve both God and Money." 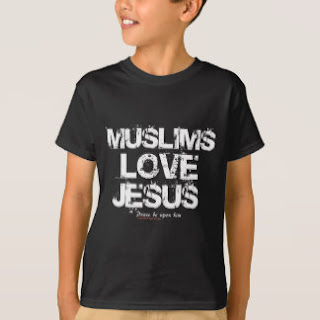 Jesus is an important figure in the Koran.

Jesus said: 'Sell all that you possess and distribute it to the poor, and you shall have treasure in heaven.' 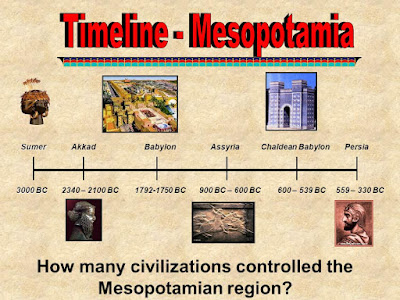 Which is more important - the person of Jesus or the ideas of Jesus?

The History of Jesus is disputed.

The ideas of Jesus may not all be unique to Jesus.

According to the Akkadian Councils of Wisdom (Babylonian civilization that existed two millennia before Jesus was born):

"Do not return evil to your adversary.

"Requite with kindness the one who does evil to you, Maintain justice for your enemy, Be friendly to your enemy."

Jesus was not the first to teach 'Love Your Enemy'.

According to Buddhist wisdom (written centuries before Jesus was born)

"Let us live happily, not hating those who hate us. Let us therefore overcome anger by kindness, evil by good, falsehood by truth. Do not hurt others in ways that would be hurtful to yourself."

According to Taoist wisdom (written centuries before Jesus was born):

"Whoever is self-centered cannot have the love of others."

"The good deed and the evil deed are not alike.

"Repel the evil deed with one which is better, then lo!, he between whom and you there was enmity shall become as though he were a bosom friend."

The 'official' History of Jesus is suspect?

Among the 10 Christ-like Figures Who Pre-Date Jesus are: 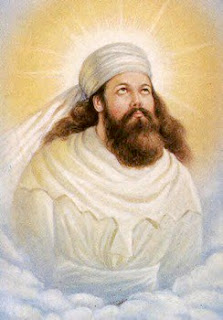 "Zoroaster was born of a virgin and 'immaculate conception by a ray of divine reason.'

"He was baptized in a river.

"In his youth he astounded wise men with his wisdom.

"He was tempted in the wilderness by the devil.

"He cast out demons and restored the sight to a blind man.

"He taught about heaven and hell, and revealed mysteries, including resurrection, judgment, salvation and the apocalypse.

"He had a sacred cup or grail.

"His religion had a eucharist.

"He was the 'Word made flesh.'

Zoroaster’s followers expected a 'second coming' in the virgin-born Saoshynt or Savior, who is to come in 2341 AD and begin his ministry at age 30, ushering in a golden age. 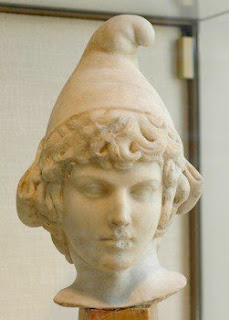 Attis was born on December 25 of the Virgin Nana.

He was considered the savior who was slain for the salvation of mankind.

His body as bread was eaten by his worshippers.

He was both the Divine Son and the Father.

On 'Black Friday,' he was crucified on a tree, from which his holy blood ran down to redeem the earth.

He descended into the underworld.

After three days, Attis was resurrected. 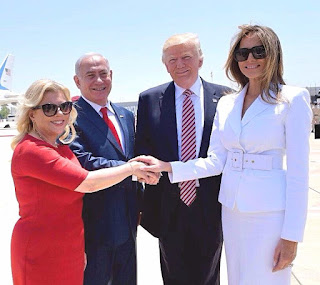 How odd of God to choose the Jews.


15 Jan 2014 - Clift sees this as being similar to Jesus's idea of the 'Holy Spirit' working to improve us. Jung called the 'dark side' the 'Shadow' and he reckoned that it comes from our animal ancestors. Jung wrote: '"The shadow is that hidden, repressed, for the most part inferior and guilt-laden personality whose ultimate ...