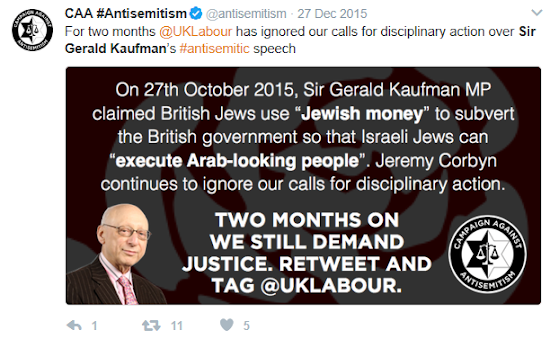 Kaufman reportedly accused Israel of faking some stories about knife attacks against Jews in Israel. 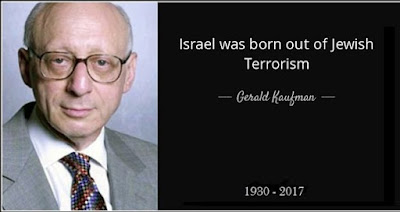 Kaufman called for economic sanctions and an arms ban against Israel, citing the success of such measures against apartheid South Africa.

Kaufman 'planned to leave his flat in the fashionable London district of St John's Wood to Varley.'

St John's Wood is next door to Hampstead.

Lord Varley of Chesterfield died in 2008. Kaufman failed to update his will. 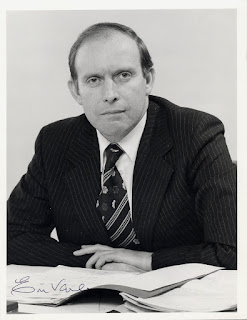 'Half Kaufman's £1.7 million estate will now go to Binyamin Wenger, of Kibbutz Yagur in Israel, or his children.

'The other half will be shared equally between Leeds residents Dora Faith, Martha Selby, Anne Pearson, Gertie Sherman, Hilda Goodman and David Kaufman. Kaufman, who held the safe seat of Manchester Gorton until his death, is survived by two nieces and four nephews.

Kaufman was born in Leeds to Jewish refugee parents from Poland. 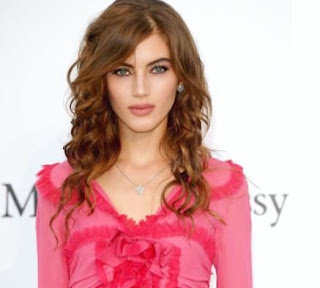 There are lots of Kaufmans. 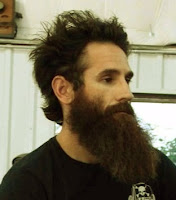 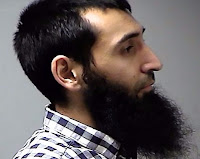 "When I woke up, Ralph was on me, exactly the way Ron had been ... Ralph and Bill had been working together, coercing young men into their home. I was just the latest in a series of boys to be groomed."

"I developed a natural, easy rapport with the head of television casting, a sweet little old man whom I will call Bill Kaufman ... Ralph used to tell us that ... Bill Kaufman was actually his step-dad, the one who had helped get Ralph into the business.

"None of that turned out to be true. Bill Kaufman wasn't Ralph's step-dad; Bill Kaufman was Ralph's lover. Together, Ralph and Bill had been working together, coercing young men into their home. I was just the latest in a series of boys to be groomed."