No need to worry about the national debt if the government is the currency issuer like in the US and the UK. The Basics of Modern Money https://www.youtube.com/watch?v=TDL4c8fMODk A nation’s currency is a wonderful, powerful thing. Learn how countries like the U.S.—which issue their own sovereign currency—can afford to use that currency to serve their citizens. Get inspired about our untapped potential, and learn to be less worried about the so-called &quot;national debt&quot;! Learn more about modern money theory (MMT): www.modernmoneybasics.com

Is America on the brink? It seem so. Reality TV is dreadful gratuitous entertainment for the masses (like the Roman games), that's just one symptom.

Trump's CIA Is Laying the Groundwork for a Devastating War on Iran .

Warner is 'maybe the biggest scumbag ever to get into a Jewish Lives series.'

Hollywood's success, and sex scandals, go back to some of its founders .

Should British MPs Including the PM and Foreign ... 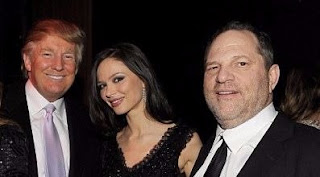 Henry Kissinger: If You Can't Hear the Drums of War You Must Be Deaf. 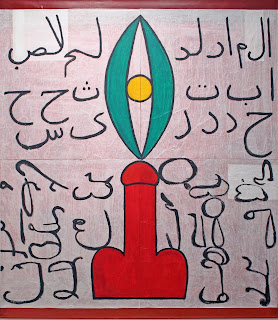 Meanwhile at Hanford plutonium plant in Washington state.. The Tri-City Herald reports that the tank, which once held 744,000 gallons of waste, had been emptied of all but 19,000 gallons by February. 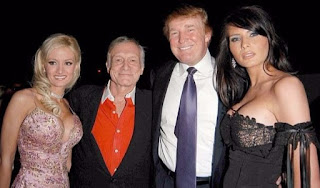 The Engineered Destruction and Political Fragmentation of Iraq to create Caliphate