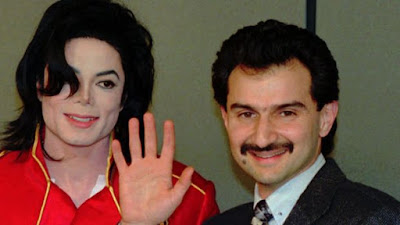 In Saudi Arabia, the Saudi billionaire Prince Alwaleed bin Talal has been arrested in a sweep targeting dozens of Saudi royals and ministers

In a twitter message in 2015 Alwaleed called Trump 'a disgrace not only to the GOP but to all America.' 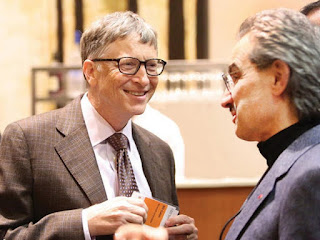 الوليد بن طلال
✔@Alwaleed_Talal
President elect @realDonaldTrump whatever the past differences, America has spoken, congratulations & best wishes for your presidency. 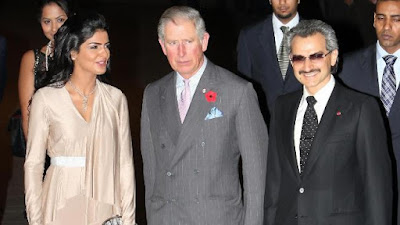 Alwaleed, the billionaire chairman of Kingdom Holding Co. was once a business associate of President Trump.

Alwaleed helped bail out Trump twice in the 1990s.

Alwaleed was part of a group of investors who bought control of the Plaza Hotel in New York from Trump. 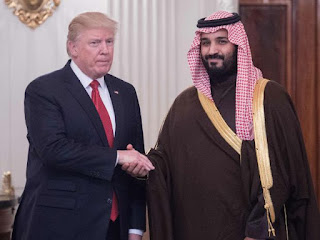 Are Saudi Crown Prince Mohammed bin Salman, and Donald Trump, behind the arrest of Alwaleed?

Alwaleed and other Saudis reportedly helped the CIA to finance al-Qaeda.

Alwaleed has been a major investor in Rupert Murdoch's company.

Alwaleed is a very close friend of Rupert Murdoch and his family.