The journalist Victor Louis is said to have been told in advance that JFK was going to be assassinated. 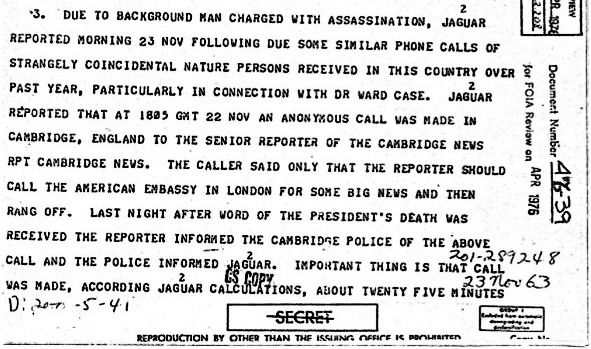 The JFK files. The journalist Victor Louis is said to have been told that JFK was going to be assassinated.

There is a belief that Victor Louis was working for the Kosher Nostra (Henry Kissinger and friends).

Victor Louis appeared at the funeral of the British publishing magnate Robert Maxwell in Israel.

Robert Maxwell's daughter Ghislaine is said to have provided girls for Jeffrey Epstein, the friend of Donald Trump. 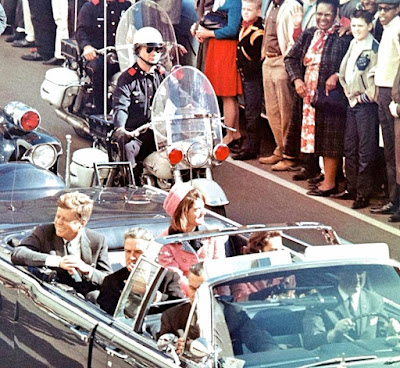 Victor Louis worked for the Cambridge Evening News, in the UK.

1. "Twenty-five minutes before the assassination of JFK "someone phoned the Cambridge Evening News in the UK warning of 'big news' and suggesting the paper called the US embassy in London...

"Later that day a CIA officer based in London sent a telegram, to their office in Washington, claiming that 'some similar phone-calls of strangely coincidental nature previous received in this country over past year, particularly in connection with the Dr Steven Ward's case.'" 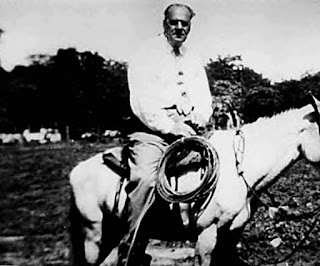 It has been claimed that the call to the Cambridge Evening News was made from Grimsby by a British-born 'Soviet' agent called Albert Osborne, who befriended Lee Harvey Oswald.

2. "MI5 files suggest that the man who provided some of the information on the Ward case ... was Victor Louis, who also worked for the Cambridge Evening News."

Prediction of the Assassination of JFK and Dr. Stephen Ward .‎

3. "An... important Kissinger contact is the mysterious Victor Louis ...

"Kissinger is reported to have met secretly with Louis in the Soviet Embassy in London just after his first trip to Red China.

"Victor Louis is, in reality, Vitaly Yuvgenyevich Lui, who operates under the cover of being the Moscow correspondent for the London Evening News."

4. In 1944 Kraemer discovered the young Henry Kissinger who joined his division in the US military.

Kraemer is said to have had links to Hitler

5. Steven Ward is said to have supplied girls to JFK.

After the Cuban Missile Crisis, Steven Ward told Christine Keeler that he believed John F. Kennedy would be assassinated.

He told her and Eugene Ivanov: "A man like John Kennedy will not be allowed to stay in such an important position of power in the world, I assure you of that."

From 1956-65, MI5 was run by Sir Roger Hollis, who was allegedly working for the enemy.

She may have been used by some shadowy Kosher Nostra elite that involved agents of Mossad, the KGB, the CIA and MI6.

Willy Brandt and Ayub Khan are reported to have attended Novotny's parties.

At times Novotny operated in the USA where allegedly she was used by Lyndon Johnson to blackmail J F Kennedy.

In 1978 Novotny announced that she had started work on her autobiography which would include details of her work for MI5.

She claimed that her book would include details of a "plot to discredit Jack Kennedy".

Mariella Novotny was found dead in her bed in February 1983.

According to Stephen Dorrel: "Shortly after her death her house was burgled and all her files and large day-to-day diaries from the early sixties to the seventies were stolen."

Mandy Rice Davies with the Israeli army. Mandy was one of Ward's girls. She converted to Judaism, married an Israeli businessman, Rafi Shauli, and opened nightclubs and restaurants in Tel Aviv. (Mandy Rice-Davies - Wikipedia, the free encyclopedia). Her activities in London and the USA were financed by Peter Rachman (Mandy Rice-Davies), who was allegedly a Mossad spy. (Cached)

Mandy Rice-Davies was involved in the 'Profumo Affair' but she escaped prosecution.

Several of the other girls died unexpectedly young over the next few years.

In her autobiography, Mandy (1980) Mandy Rice-Davies described what happened when she arrived at Novotny's party in Bayswater: "The door was opened by Stephen (Ward) - naked except for his socks...

"All the men were naked, the women naked except for wisps of clothing like suspender belts and stockings.

"I recognised our host and hostess, Mariella Novotny and her husband Horace Dibbins, and unfortunately I recognised too a fair number of other faces as belonging to people so famous you could not fail to recognise them: a Harley Street gynaecologist, several politicians, including a Cabinet minister of the day, now dead, who, Stephen told us with great glee, had served dinner of roast peacock wearing nothing but a mask and a bow tie instead of a fig leaf."

John Profumo was the UK's Secretary of State for War.

Lord Astor was a man who held sexy parties at Cliveden, his stately home.

Stephen Ward was the osteopath and procurer of girls for top people.

One of Ward's friends was Christine Keeler.

Yevgeny Ivanov was a Russian naval officer and 'spy'.

Christine had an affair with both Profumo and the Russian spy, Ivanov.

Reportedly, J. Edgar Hoover was aware that 'the Ward circle included many extremely well known Americans and girls such as Suzy Chang and Mariella Novotny who had been bedded by President John F. Kennedy.'

In Toronto, Michael Eddowes "knocked on the door of an apartment owned by one of Clay Shaw's boyfriends: it was opened by a fellow named Robin Drury.

Drury, a homosexual, had been the 'agent'of Christine Keeler during the time of the British sex scandal known as the Profumo Affair."

Clay Shaw's name had been linked to the Kennedy assassination.

(http://www.lobster-magazine.co.uk/Profumo.html)
Posted by Anon at 00:28