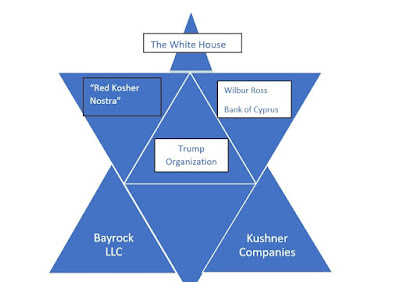 Trump's proposed TAX changes will not help the average American.

Taxpayers in the top 1 per cent (incomes above $730,000) will see their after-tax income increase an average of 8.5 per cent.

Taxpayers in the bottom 95 per cent of the income distribution will see average after-tax incomes increase by about 0.5 per cent.

The proposals will lower federal revenues by $2.4tn over the first 10 years.

There are to be $2.6tn in cuts in taxation of corporations.

According to the US Treasury, some $2.5tn in profits of US-owned subsidiaries is parked abroad.