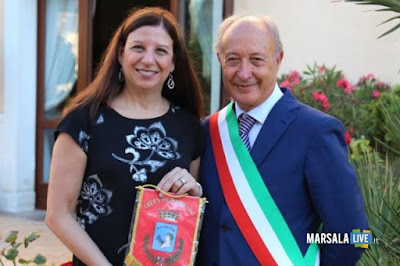 Elaine is the daughter of Francesco Costanzo and the late Concetta Scherma.

Her maternal grandparents lived in Aidone and Corleone, in Sicily. 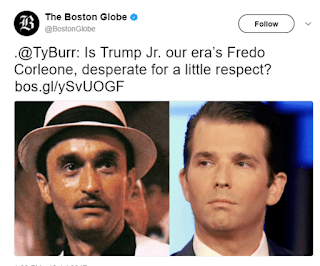 According to Elaine Duke, people known to the CIA and Mossad are plotting a new 9 11.

Speaking at the US embassy in London, she said intelligence is pointing to people plotting to take down planes to inflict mass civilian casualties.

She said: 'Creating terror is their goal.'

She said that they want to take down aircraft. 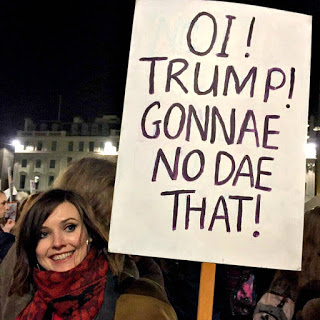 The P2 lodge in Italy was a link between the Italian Mafia and the leaders of the USA who carried out the Gladio false flag terrorism. 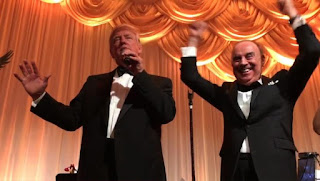 Aangirfan: P2 AND THE USA

Aangirfan: PROPAGANDA DUE - TERRORISM & THE SECRET ...


Jan 1, 2012 - In Italy, the P2 masonic lodge was a link between the mafia and the government. (http://www.american-buddha.com/darkhistory3.htm) In March ...


In connection with the Bologna Bomb, two SISMI (Italian secret service) agents and the head of P2masonic lodge, Licio Gelli, were convicted of 'investigation ...