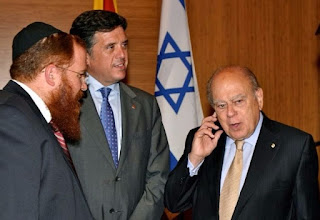 Jordi Pujol, the father of the Catalan independence, was involved in Corruption scandals.

"Billionaire gangster politician Jordi Pujol ... has been implicated in massive financial scandals with off-shore accounts and a litany of public service corruption.

"Pujol is a close collaborator of Catalonia’s powerful Jewish community.

"He apparently sent four of his children to an Israeli Kibbutz.

"He says he is Catholic, but only God knows!" 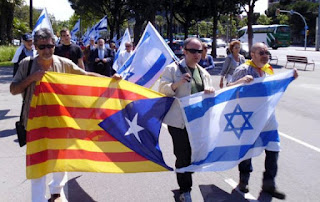 "In recent years Catalonia has become somewhat of an Eldorado for wealthy Jews...

"If Catalonia succeeds in breaking from Spain, more micro-states will emerge and they are all likely to be characterised by a zealous devotion to the Jewish State.

"One only has to read the separatist literature in France's Brittany, where Israel is constantly invoked as a model society." 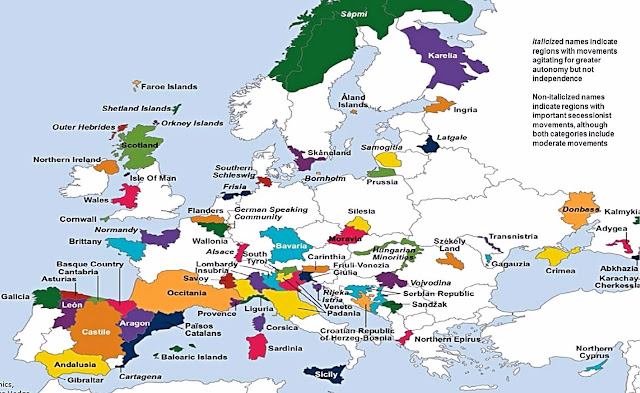 We are not opposed to independence being gained by such places as Sicily, or Bavaria, or Texas or Zimbabwe.

But, we would not want a Sicily run by the Mafia, or a Bavaria run by Nazis, or a Texas run by the Bush family or a Zimbabwe run by Mugabe. 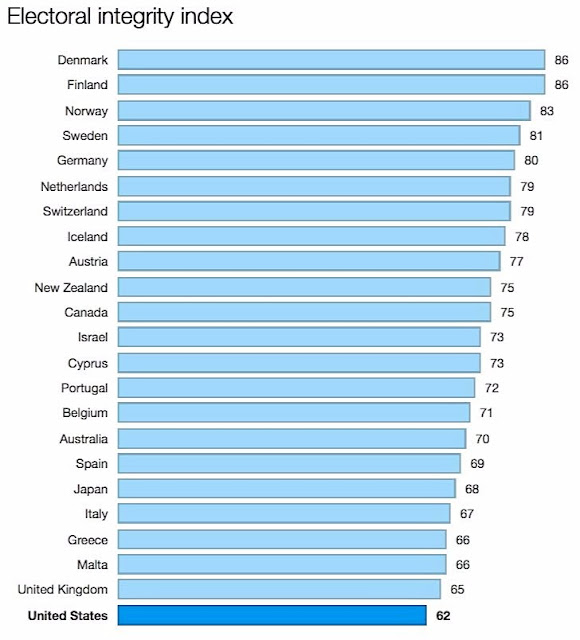 Certain countries, such as Denmark and Costa Rica, have made good use of independence.

The countries which 'do best' tend to be small, liberal, partly socialist and non-militaristic. 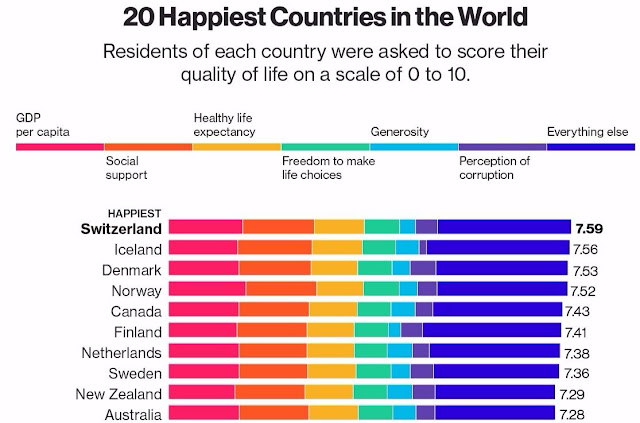