As the population plummets, residents of Loch Con Aortha, in Connemara, in Ireland, say that they have given up hope of being saved.


The residents of the Connemara village believe that neither the Minister for Rural Development Michael Ring nor any of his colleagues have the will to save it, and it is time to record its obituary. 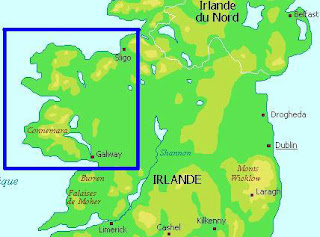 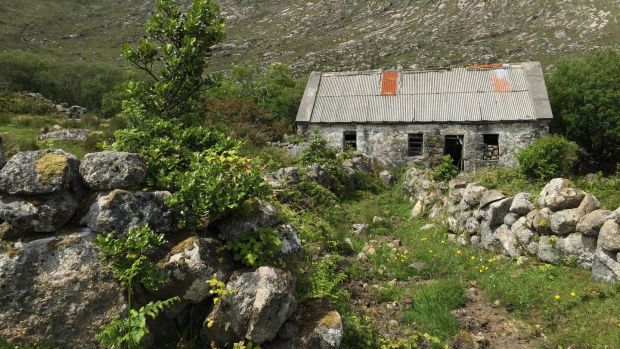 Too many people have emigrated from Loch Con Aortha.

"EU habitat directives have made land virtually worthless, as it cannot be worked without specific permissions."

The primary school was closed in the 1970s.

The area also lacks essential services such as high-speed broadband. 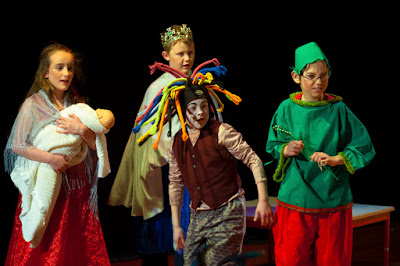 While power is concentrated in Dublin, and Brussels, areas like Connemara get neglected.

Then it can lure in investment and top entrepreneurs. 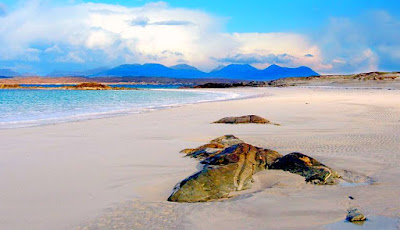 Connemara (above) is safer than Texas or the Caribbean.

Above, we see Conemara's main town.

Connemara (above) is more beautiful than Monte Carlo. 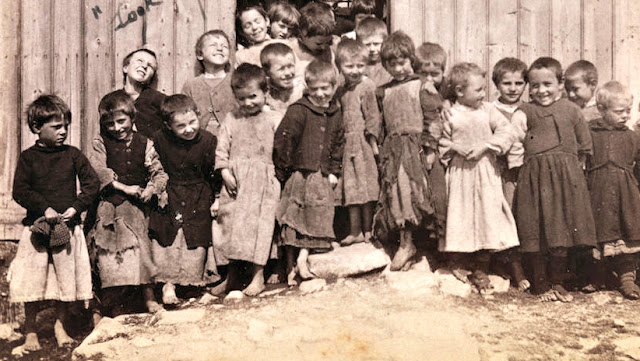 Young boys outside a school in Connemara. Date: Circa 1892

Connemara has always been neglected, but it can become like a Swiss canton.

JULIAN CADMAN PHOTOS - FAMILY AND FRIENDS .
Posted by Anon at 05:17