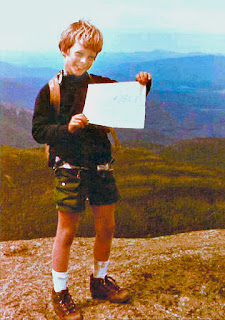 The new Director of the FBI, Christopher Wray, worked for the law firm King & Spalding. 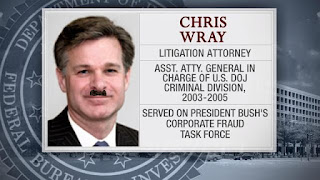 "From 2001 to 2005, Wray worked in the Department of Justice with many key architects of the illegal Bush torture program, including Alberto Gonzales, John Yoo, and Steven Bradbury.

"During his tenure, Wray is mentioned in numerous documents related to the torture program...

"Wray was a strong advocate for the passage of the USA PATRIOT Act."

Christopher Wray Has a Troubling Record on Civil Liberties 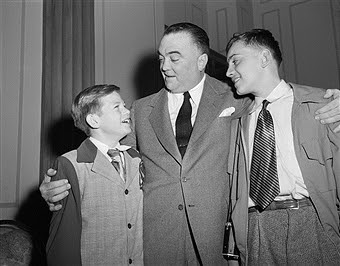