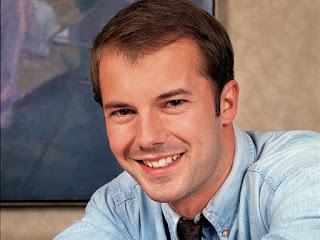 Andrew Sullivan is a conservative, a Catholic, and a former editor of The New Republic.

Sullivan has also worked as a columnist for The Sunday Times of London.

Sullivan states that he has "always been a Zionist". 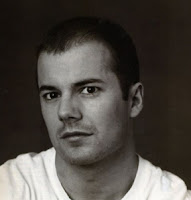 After 9 11, Sullivan was "one of the most militant" supporters of  Bush's War on Terror.

Sullivan supported the 2003 invasion of Iraq. 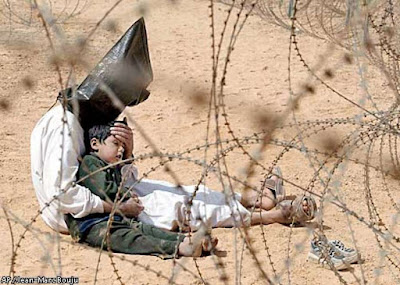 Sullivan is a typical conservative.

In 2003, Sullivan wrote a Salon article identifying himself as a member of the gay "bear community". 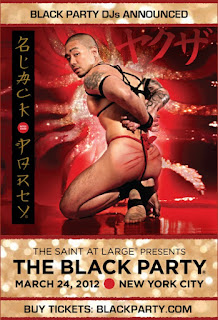 Andrew Sullivan: I Met My Husband At The Black Party. 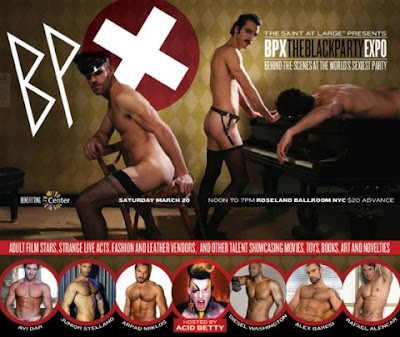 Sullivan is turned on by what? 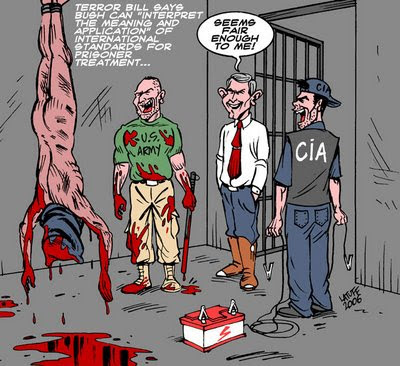 Professor Holger Hoock has written The American Revolution: A History of Violence.

According to Hoock, the 'Patriots', supporting independence, tortured, raped and massacred their opponents.