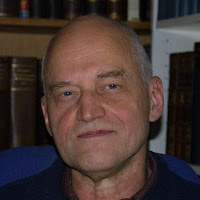 Italians living below the level of absolute poverty almost tripled over the last decade.

Bloomberg reports that the absolute poor - those unable to purchase a basket of necessary goods and services - has reached 4.7 million last year, up from 1.7 million in 2006.

That is 7.9 percent of the population, with many of them concentrated in the nation’s southern regions.