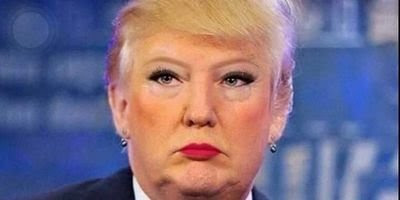 According to a July 2017 survey from Gallup:

Vermont residents give Trump the lowest approval rating of any state, at just 26 percent. 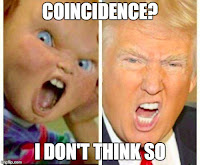 In the swing states: 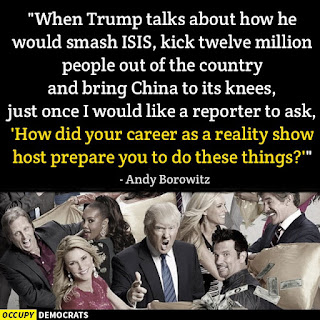 Trump's approval rating in the reliably Republican state of Texas is just 42 percent.