The agency called Food Standards Scotland has been investigating Natalie Crayton's 'hand harvested sea salt, produced on the Island of Lewis', in Scotland.

Food Standards Scotland  claims that most of Natalie Crayton's salt is 'imported table salt from Israel'.

Food Standards Scotland began its inquiry after an ex-employee alleged that the product was 'bulked out' with salt from Israel.

Hebridean Sea Salt received assistance from the Prince's Trust and the Scottish Edge entrepreneurial fund, plus £180,000 from private investors and the Bank of Scotland. 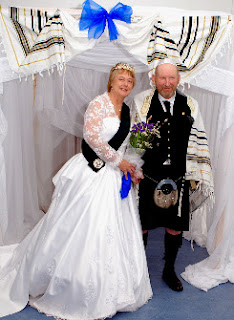 Above, we see a Jewish wedding on the island of Lewis in the Hebrides. 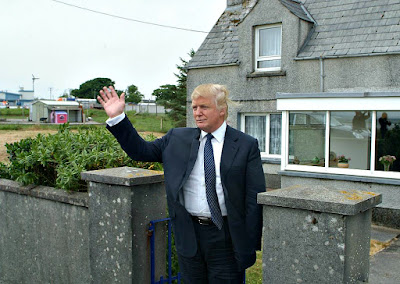 The house where Donald Trump's mother grew up in Tong, on the Isle of Lewis

Donald Trump's mother, Mary Anne MacLeod, was born and brought up on the island of Lewis, in Scotland.

Lewis has been linked to child abuse and worse. 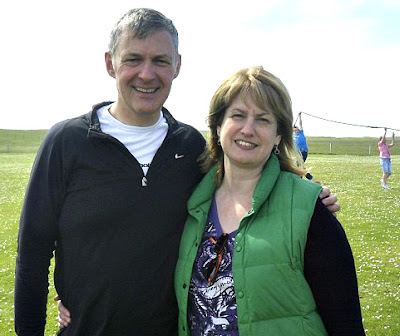 The Reverend Iain D. Campbell was a top clergyman on the Isle of Lewis.

The death of the Reverend Iain D. Campbell 'cast a gloom over the island of Lewis.'

"Iain was a well-known figure in Evangelical circles throughout Britain, and beyond, and tributes have already come in from the USA and elsewhere." 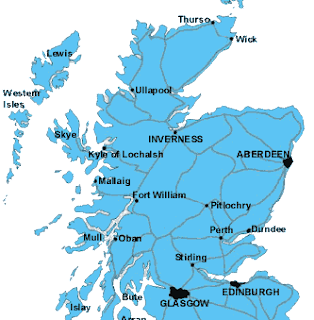 The Revered Dr Iain Campbell reportedly had 7 affairs with church members and fathered an out of wedlock child.

The Rev Dr Iain D Campbell, of the Free Church of Scotland on the Isle of Lewis, reportedly took a drug overdose and then hanged himself while in hospital. 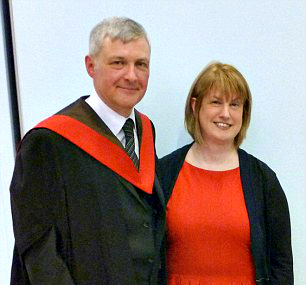 A church source told the Daily Mail "Anne has supplied names of these alleged mistresses to the church."

Campbell had been a senior official in the Free Church.

Was Campbell framed and murdered because he knew too much?

Three children on the Isle of Lewis were sexually abused for years.

In 2003, there was a major child abuse scandal on the island of Lewis.

In 2005, an investigation by the Social Work Inspection Agency found extensive evidence of sexual, physical and emotional abuse.[57]

The accusations were made by children. 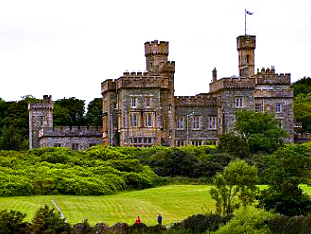 In the Lewis child abuse case, the Sunday Herald was given police transcripts of interrogations with some of the accused.

They include police claims that there is medical proof that the three children at the centre of the case were definitely sexually abused.

These included John Gray, originally from Rotherham, who had been a Boy Scout leader, and, Ian Campbell who was openly a "pagan". In 2011, Liam Aitchison, 16, was stabbed at least 20 times in an attack at a derelict military building on the Isle of Lewis. 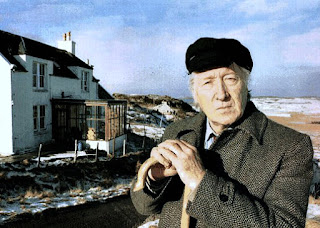 He worked with Ian Fleming on his book On Her Majesty's Secret Service and was the main inspiration for the character of James Bond.