Gérard Collomb is France's new Minister of the Interior, in charge of terrorism. 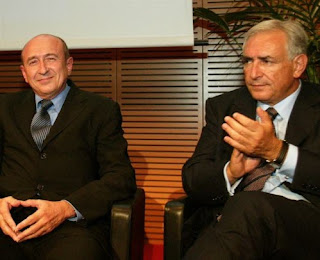 Collomb is a member of the Grand Orient of France, which has been linked to a conspiratorial group which started World War One. 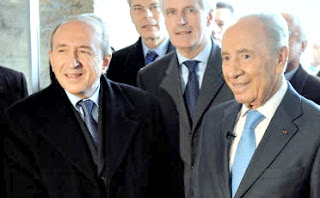 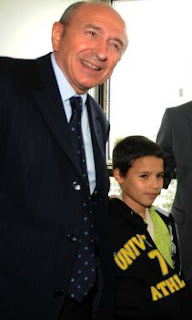 Collomb has been Mayor of Lyon.